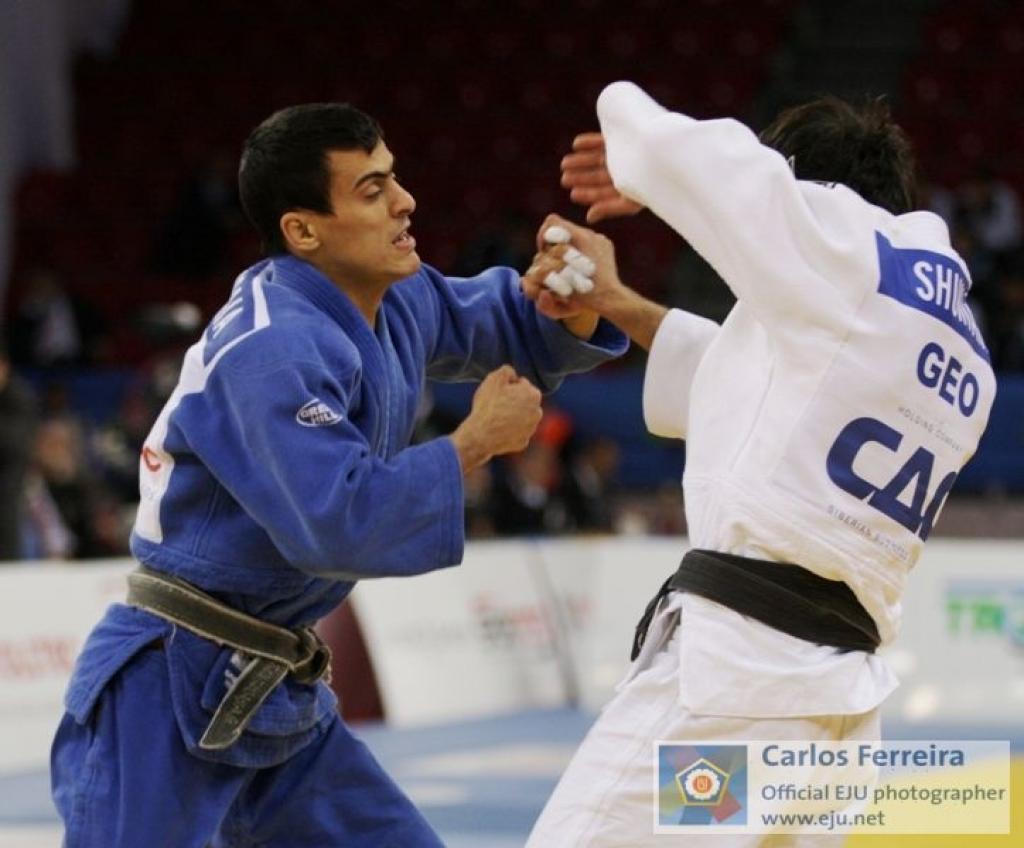 Three gold medals for European judoka at the first day of the Grand Prix of Qingdao. The Chinese Open is the last event of the year in the World Judo Tour.
European Champion Georgii Zantaraia won the U60kg category by a victory over Japanese Naohisa Takato. Issam Nour (FRA) won the bronze.
Russian Alim Gadanov (RUS) defeated Polish Tomasz Kowalski in the final U66kg. It was the third victory of Russia this year in the Judo World Tour in this category U66kg where Musa Mogushkov also claimed one victory (Rio) and leads the World Ranking until today. Japan won four events this year U66kg. Slovenia’s Rok Draksic two.

Charline Van Snick of Belgium won her second Grand prix in a row. One month ago she won the Grand Prix of Amsterdam. Haruna Asami is the most dominant fighter of 2011 in this category winning three Grand Slams, the IJF Masters and the world title.
Today Van Snick defeated Oiana Blanco of Spain in the final who won her first medal this year after finishing fifth five times at all IJF World Tour events. In the World Cups she was more successful.

No European medals in the category U52kg and a silver medal for Ioulietta Boukouvala (GRE) U57kg. The Greek middleweight lost her final against Korean Kim Jan-Di.

In total Europe won 9 medals against 10 at the first day of the Grand Prix last year. Last year Europe claimed 9 medals on the second day.