Unbelievable strong field in Budapest with Asia as winner 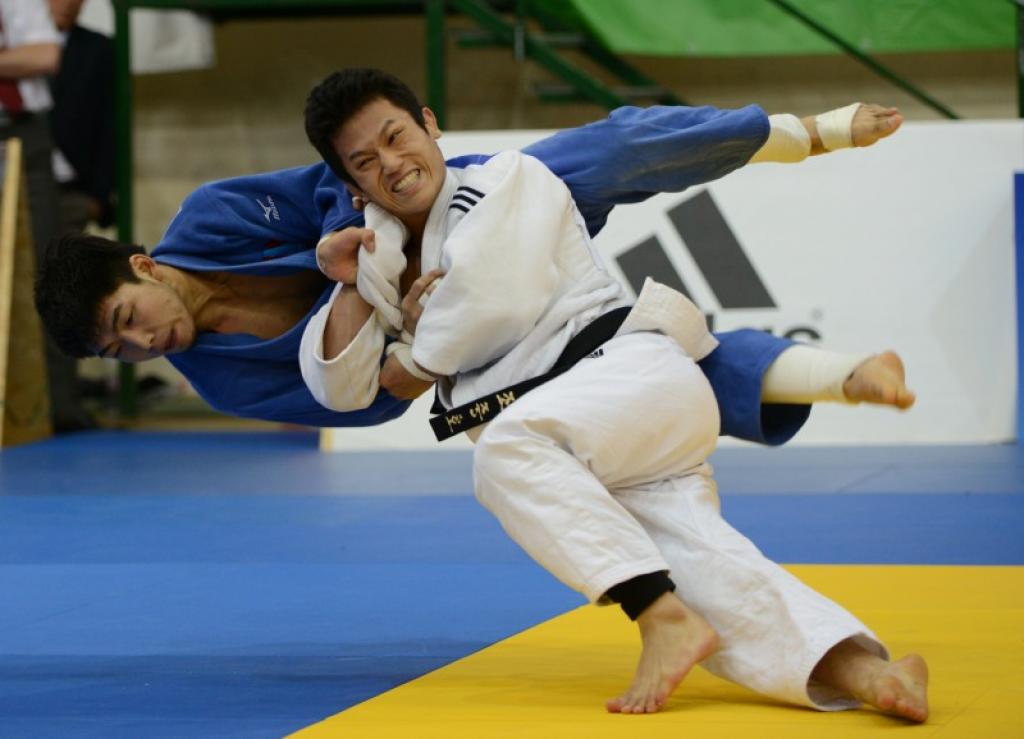 Just three medals for Europe and not a gold medal, that says enough about the strength of the European Open for men in Budapest on Saturday. Asian dominated the field with three gold medals, two for Korea, one for Japan.

In the strong field world champions such as Kyu Won-Lee (KOR) and Junpei Morishita (JPN). From the home nation Hungary’s pride Miklos Ungvari, but none of the three won the event.

Junpei Morishita lost U66kg to French Clement Czukiewycz who finished fifth in the end, and the Japanese World Champion came back strongly in the repechage and won gold afterall.

However it was Korean Jun-ho Cho, the Olympic bronze medallist of London who was the strongest in the Hungarian capital. Cho defeated five strong opponents, among them two Mongolian judoka. In the final Olympian Tumurkhuleg Dashdavaa was his opponent but Cho defeated him this time, last December it was Tumurkuleg who defeated Cho.

In this category 53 participants, the most of all, and a total of 293 judoka in Budapest.

European bronze in this category for Kenneth van Gansbeke of Belgium, an excellent performance in such field. The 22-year old Belgian judoka won his second World Cup medal in his career and had to fight six matches for a deserved bronze.

A second Mongolian silver was won U60kg as it was Toru Shishime (JPN) to win the event of 48 opponents, his first World Cup victory. Shishime is the double Junior World Champion of 2009 and 2010. He defeated five opponents among them Dutch Jeroen Mooren in the semi final, who captured the only European bronze in this weight category. In his fight for bronze he defeated Issam Nour (FRA).

Rok Draksic was the winner of European bronze U73kg. For this he had to defeat the strong Florent Urani of France in his fifth fight. Draksic lost to Japanese Yuki Nishiyama in the quarter final, who won the event. In the final he was able to beat Bang Gui-Man (KOR) in the battle which country topped the medal table after day one. Bruno Mendonca (BRA) captured another medal in Europe, last week he was finalist in Paris.

Tune in live on Sunday for day 2.