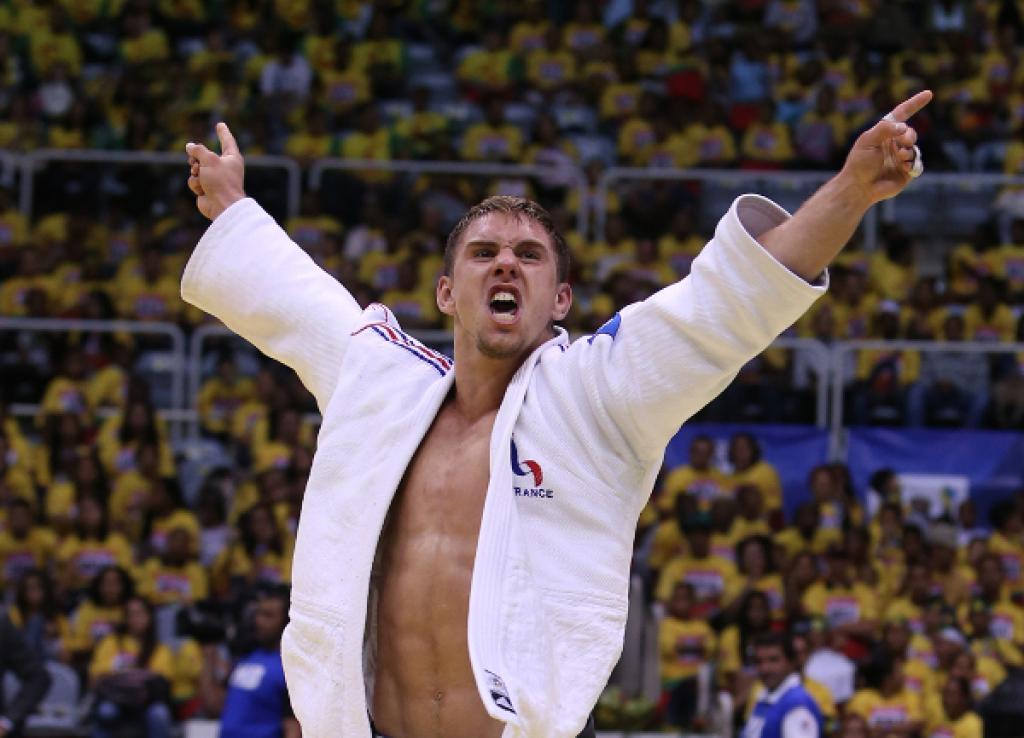 What a day for Europe on Thursday getting the full monty of 8 medals in the categories U63kg for women and U81kg for men. Two full European podiums is unique for Europe.