Unique all Israelian final at World Cup in Baku 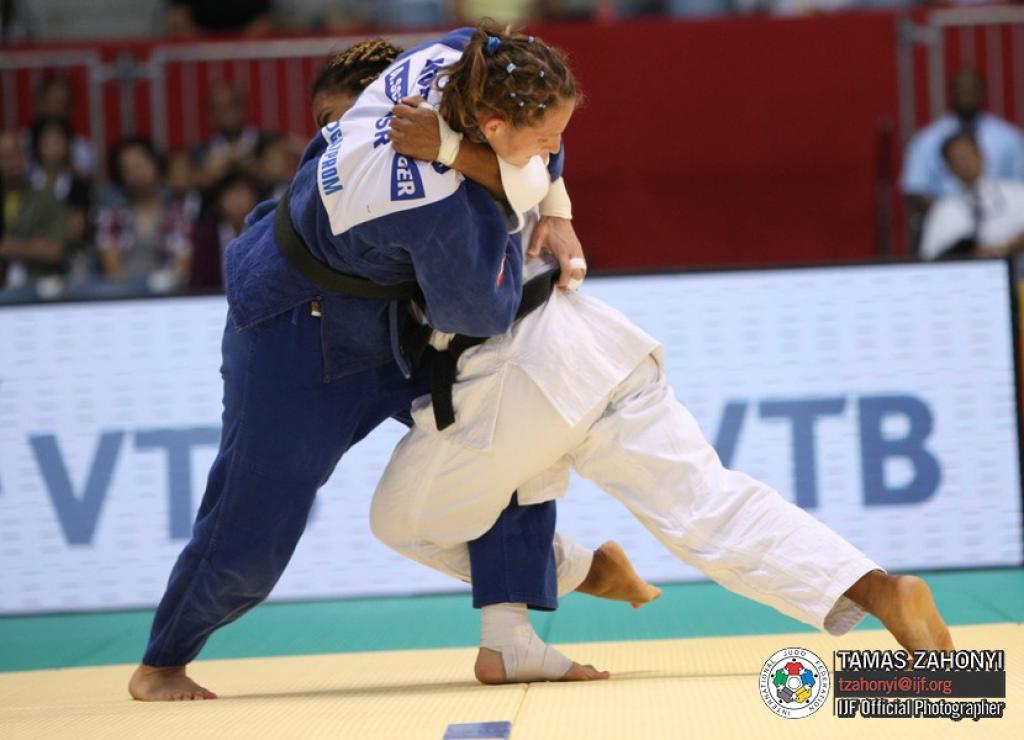 At the women’s World Cup in Baku Israel became the winner of the first day of the four categories. With gold for Alice Schlesinger and silver for Roni Schwarcz and Yarden Gerbi it was a unique celebration. It was the first for Israel ever that two Israeli women were in the final of an international tournament. Four times two Israeli fought for a bronze medal, always men. But never in a final. Alice Schlesinger defeated her rival Yarden Gerbi to take the gold U63kg.

In Baku Schwarcz lost the final to Olha Sukha (UKR) who won her third ever World Cup. Two years ago she won in Baku too so she prolonged her title as last year the men were fighting in Azerbaijan.