UNSEEDED. UNRANKED. NOT TO BE UNDERESTIMATED. 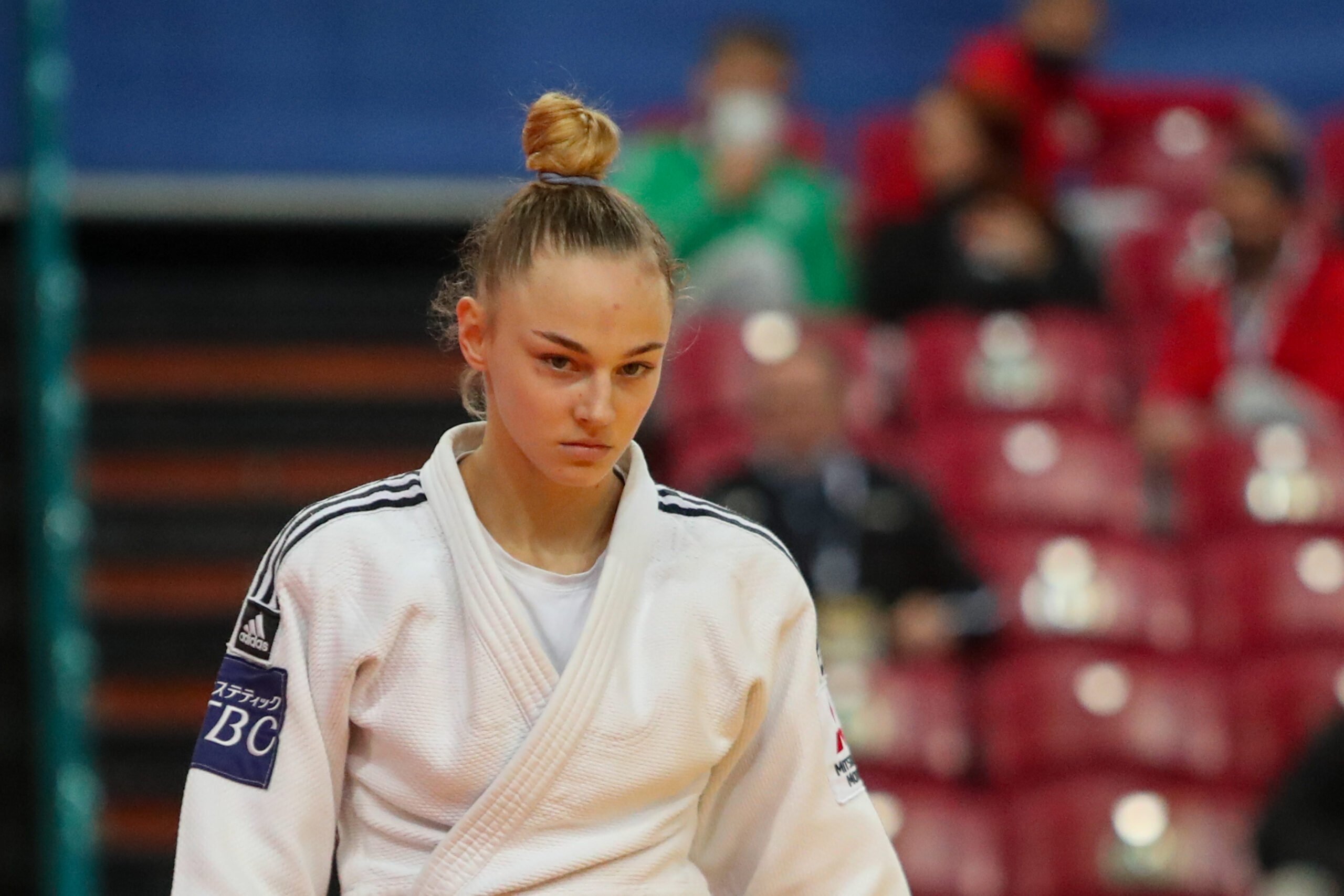 While we should be looking straight to the top seeds of the -57kg category, at the very bottom, without ranking or seeding is the -48kg double world champion, Daria BILODID (UKR). This is her first event since her bronze medal win in the Tokyo Olympic Games and her position in the world ranking states just that. It is of course a big jump as she bypasses the -52kg category altogether but her lofty heights may continue to serve her in Sofia.

Returning to those at the top, France have two in the top 8 at positions #1 and #5. Leading the charge is Sarah Leonie CYSIQUE, silver medallist in the individual competition at the Olympic Games and the final win for team France who took the first ever gold medal in the mixed team event. Since this glorious moment she has managed to acquire two grand slam medals. Equally, the #5 is Priscilla GNETO, an experienced member of the French team and who doesn’t seem to lacking at all. Most recently she took a gold medal in the Tel Aviv Grand Slam and her fifth Paris Grand Slam medal since 2011.

Telma MONTEIRO (POR) is coming in as the second seed and for good reason. The 36 year-old continues her domination and impressively her ever-growing collection of European championship medals. Her first title came in 2006 in Tampere, and was achieved again in 2007, 2009, 2012, 2015 and finally, last year in her home country. There is no questioning her abilities and 2022 could bring her a 16th medal.

There are plenty to choose from, Timna NELSON LEVY (ISR) continues to climb the ranking and Eteri LIPARTELIANI (GEO) sits in the #4 place, one of the more entertaining in this category with huge throwing abilities. Two world bronze medallists are also in the running within the top eight; Julia KOWALCZYK (POL) 2019 and Marica PERISIC (SRB) 2021. Last in the seeding is Mina LIBEER (BEL), who after after a few attempts at a European medal secured her best result last year, just missing out on the bronze. Her success is coming to her slowly, though she is only 24 years-old and has plenty of time, perhaps 2022 she will find herself a medal.

Just outside of the ranking is the medal hope for the home nation, Ivelina ILIEVA. The 30 year-old is a strong athlete in this category and already has a European silver medal from Kazan in 2016 so there is certainly a chance for her to come through in front of a home crowd.