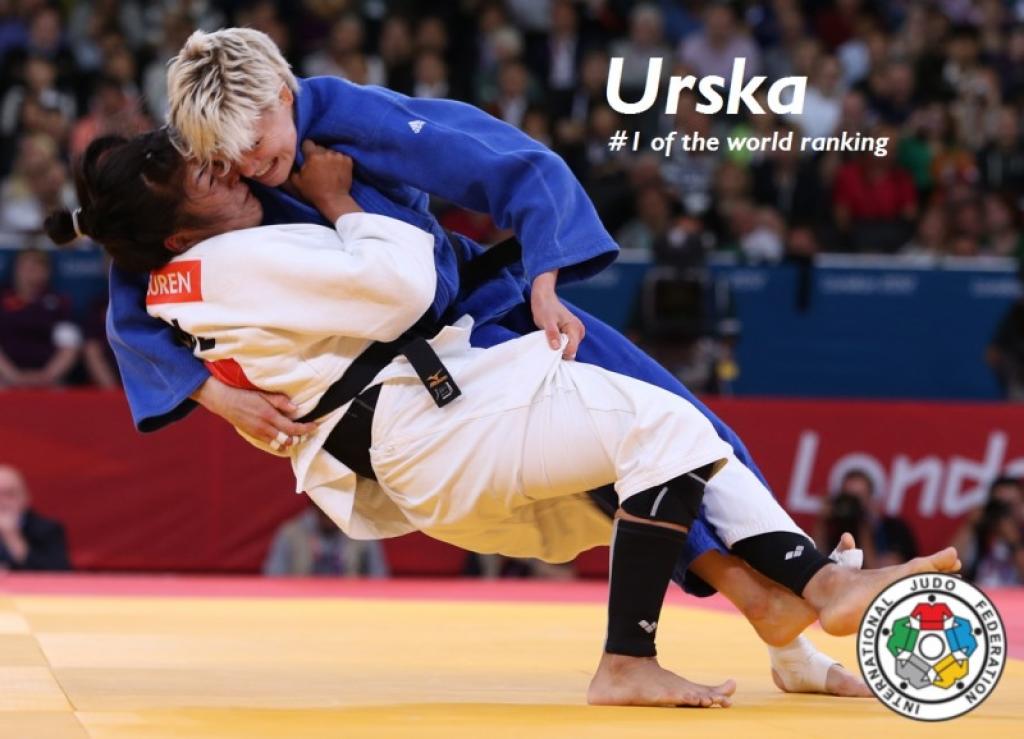 Slovenian Urska Zolnir is the new number one of the IJF World Ranking. The Olympic Champion of London took over the position U63kg of Yoshie Ueno.

It was not the first time that Zolnir leads the World Ranking. In May 2009 she led the tally for two weeks. The last Slovenian to lead the World Ranking was Lucija Polavder who claimed the highest position for four months in 2010.

Sad news for Ilias Iliadis who’s position was taken over by Asley Gonzalez of Cuba in the category U90kg. The Cuban won silver at the Olympic behind Korean surprise Dae-Nam Song. Gonzalez is the second Cuban to lead the ranking, in the women’s heavyweight division Idalys Ortiz is still leading.

The position of Maxim Rakov (KAZ) was taken over by Ramziddin Sayidov (UZB). Olympic Champion Tagir Khaibulaev jumped from 4 to 2 and is close to the leading position.

German Ole Bischof is still ranked second. ‘Der Ole’ already retired but still owns a lot of points. Urska Zolnir did not retire and is considering her path as both athlete and coach.