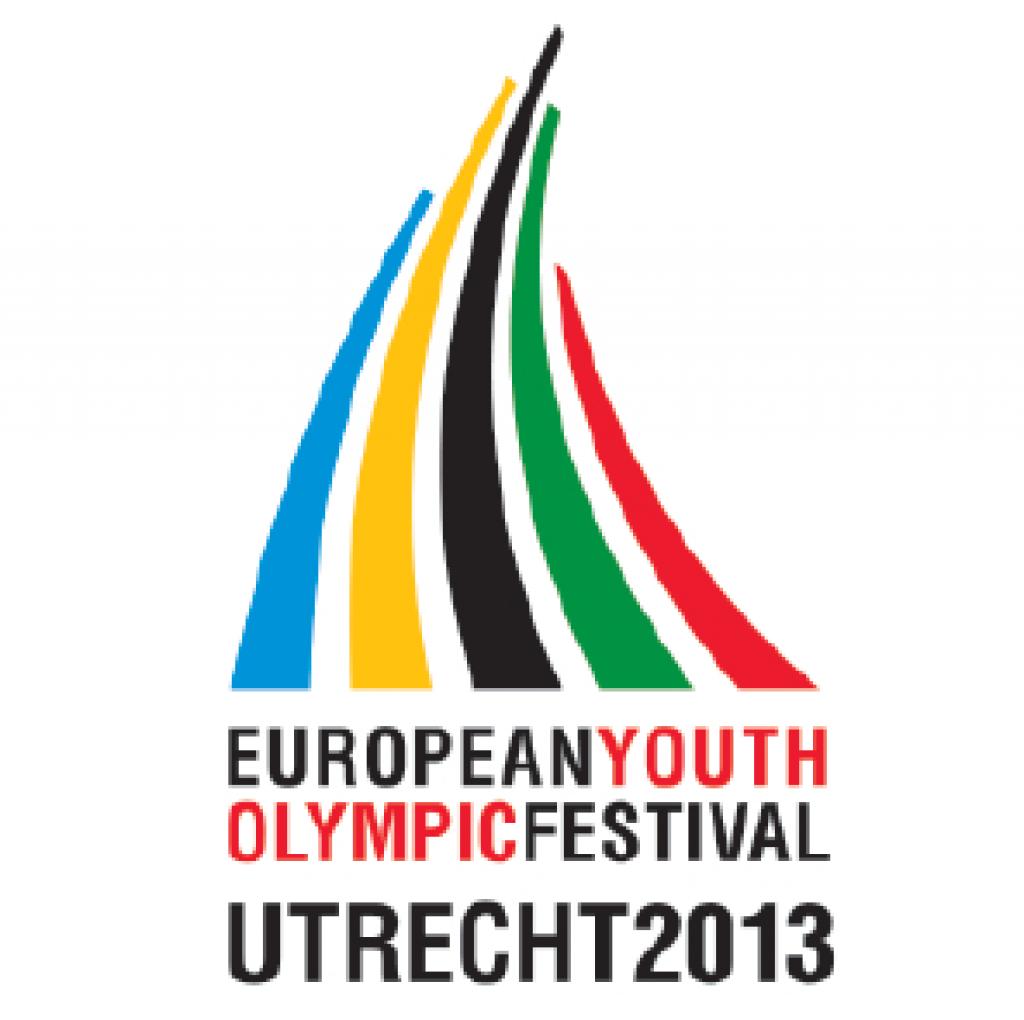 From 14-19 July 2013, the Olympic Flame will be burning in Utrecht, in the ‘green heart’ of the Netherlands, when the European Youth Olympic Festival is going to be held.

The European Youth Olympic Festival will be a great stepping stone for young elite athletes towards a sports career and an excellent warm up for the Olympic Games. IOC President Mister Jacques Rogge laid the foundations for this event, which is based on the principles of the Olympic legacy.

Meanwhile more than 300 judoka have qualified for the bi-annual event from 45 nations. The biggest teams from Italy with, in this moment, 13 athletes. The home team of The Netherlands will have eleven judoka. Approximately 65% also started at the European Championships for Cadets in Tallinn two weeks ago.

Utrecht is one of the oldest cities in the Netherlands and has a grand historical centre. It is a city of knowledge and culture… a city that provides a stage for talent! The Netherlands: a country known for its down-to-earth attitude. But when it comes to sports, it demonstrates an unexpected passion.

A stage with three tatami will be placed in the competition area. The total stand capacity will be 1,350 seats. The training and warm-up area will be immediately adjacent to the competition area but properly screened off. This space will have two large tatami and two athletes’ changing rooms.

Jaarbeurs Utrecht is ready for use at EYOF 2013 and it has been set up in close collaboration with the Netherlands Judo Federation and a group of very experienced volunteers of this Federation in order to meet all requirements of the European Judo Union.