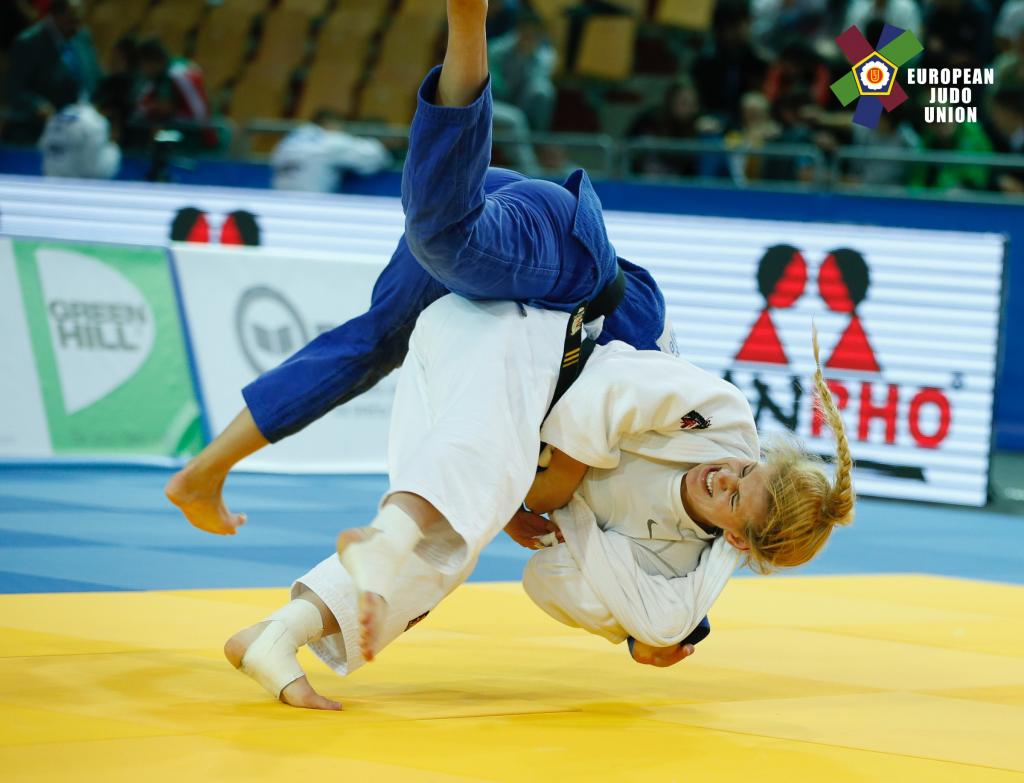 A sparkling and uninhibited performance from 19-year old Larissa VAN KREVEL (NED) was the highlight of the opening day of competition as she won gold in the under 57kg category on the opening day of the Junior European Championships being staged in Maribor, Slovenia. Sweeping aside all challengers, van Krevel had amassed 10 waza ari by the time she arrived in the final to face Acelya TOPRAK (GBR). The Dutch girl’s scoring streak continued in the final where she threw Toprak first with left sided sode tsuri komi goshi for waza ari. Toprak came back only to have her right sided ko soto gake effort countered with left uchi mata that led to a ne waza exchange in which van Krevel secured a shime waza from which Toprak was forced to submit. The bronze medals in the -57kg category went to Sarah Leonie CYSIQUE (FRA) and Julia KOWALCZYK (POL).

When asked about her day van Krevel said,

“I am really happy about this win as I did not expect this. I came here just hoping to be able to do my thing and see what happens. There were all hard matches against tough opponents and of course you expect that at a European Championships. Only in the final, after winning, did I stop and think, heh, I can win this today. During the day I was simply trying to keep focus and listen to a bit of music. I don’t really have any experience at senior tournaments. But I guess that will come now.” 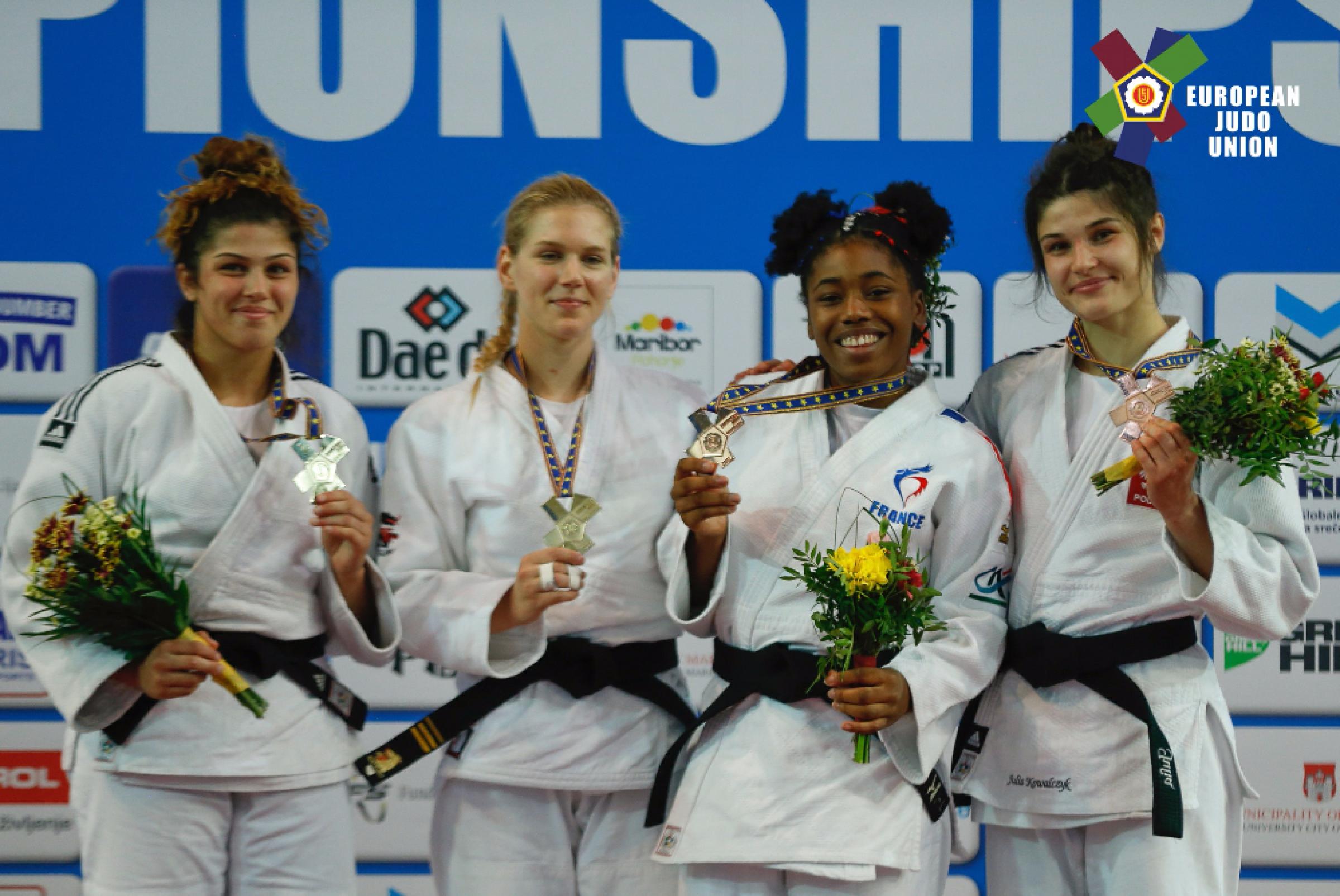 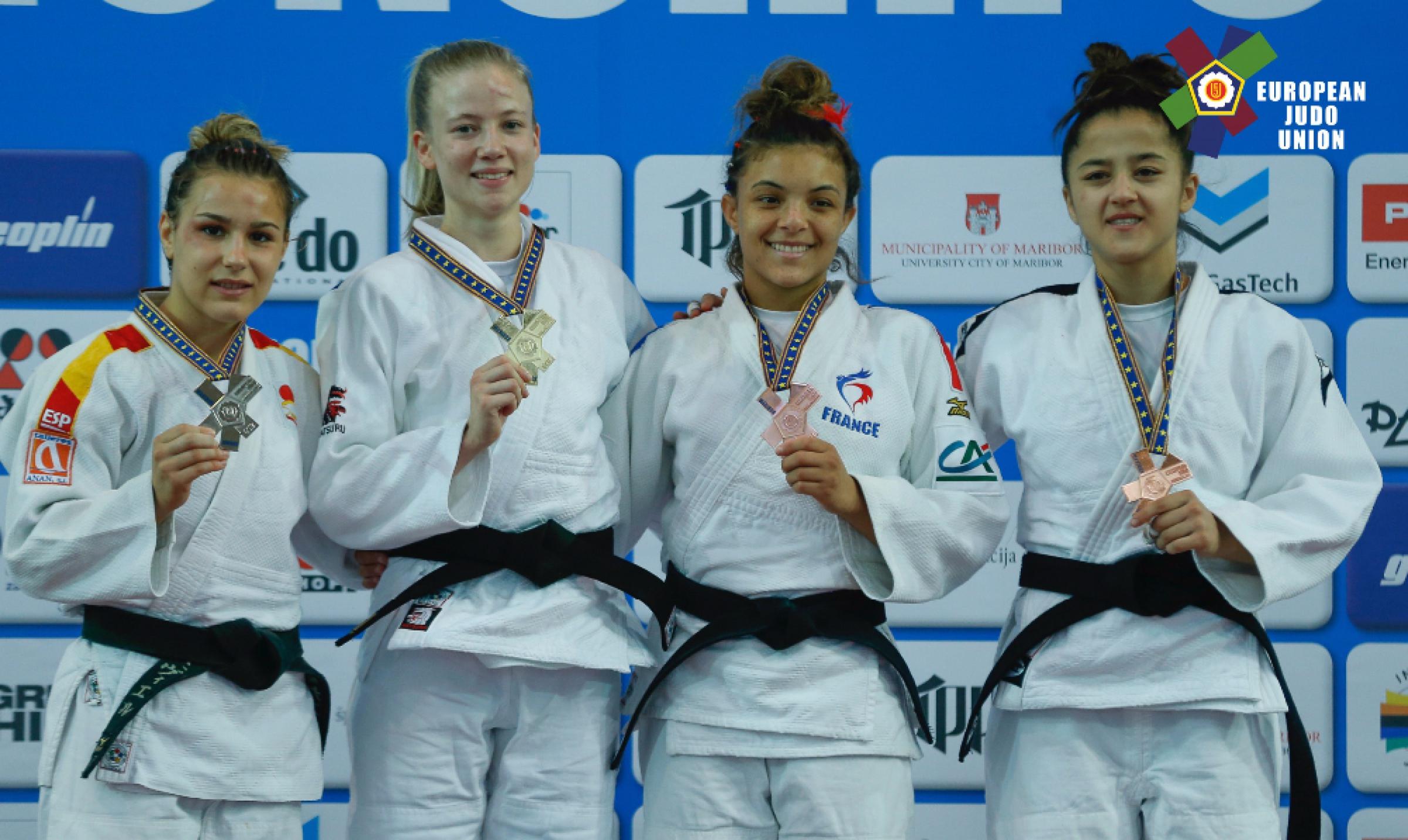 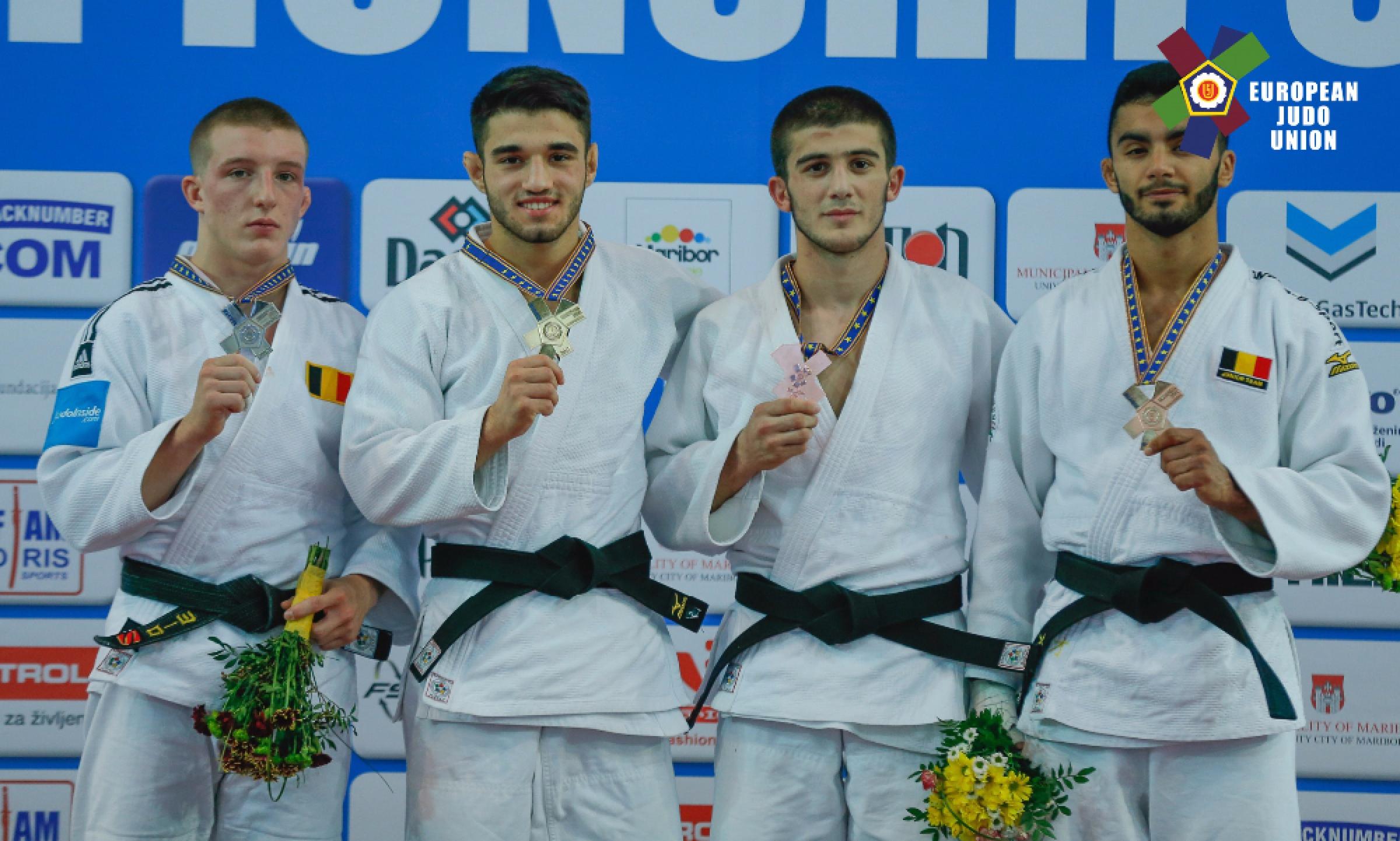 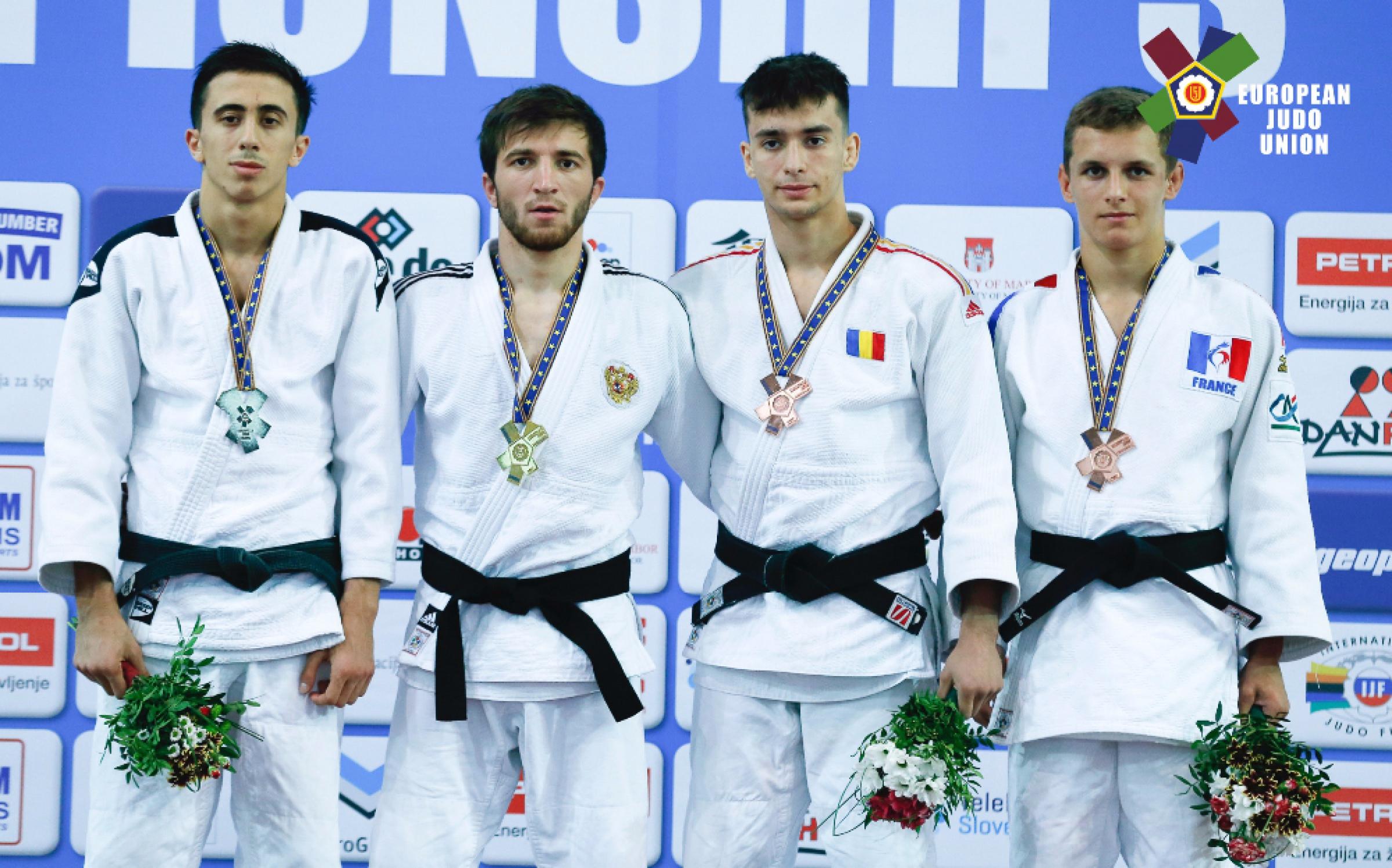 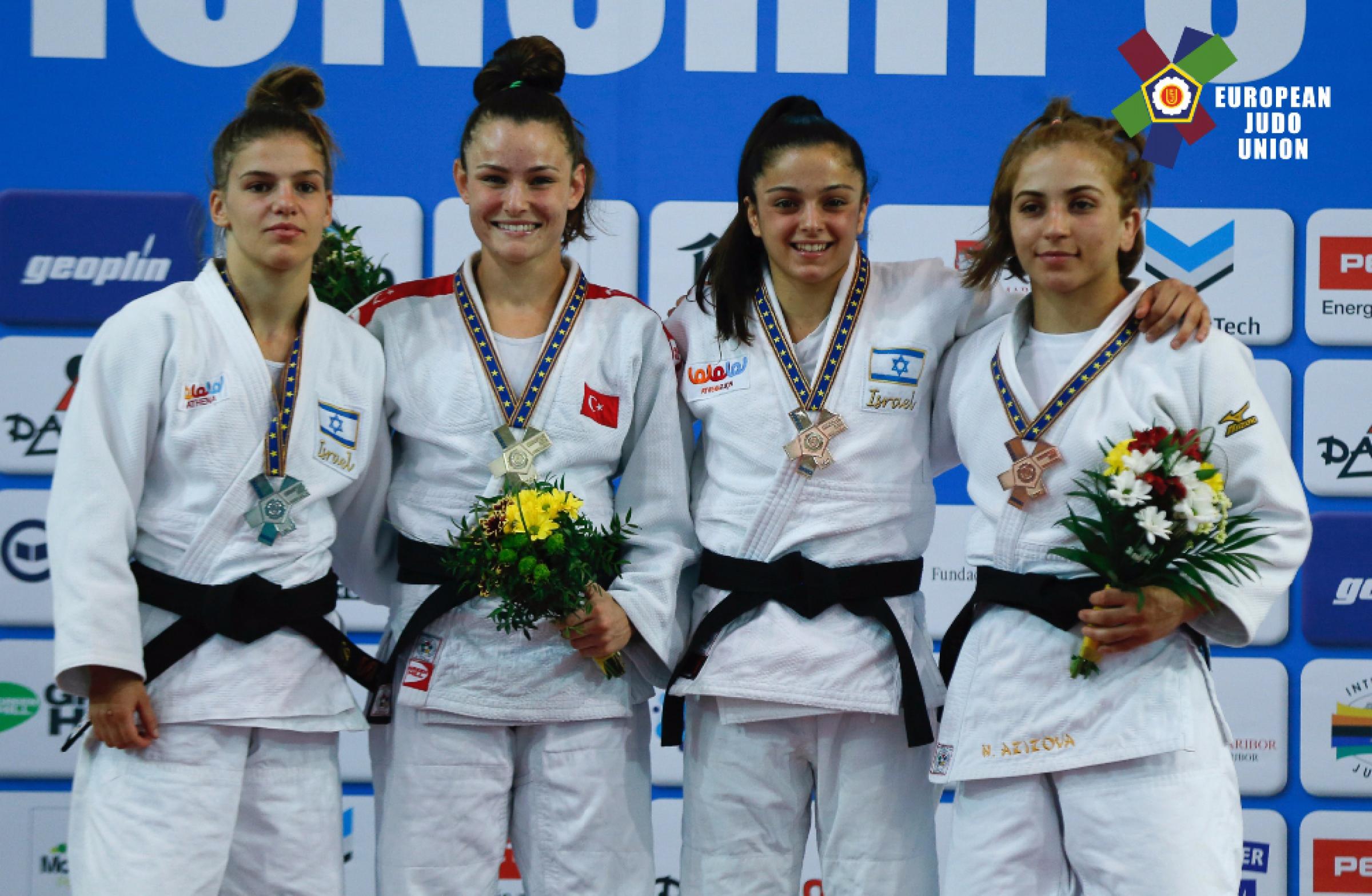 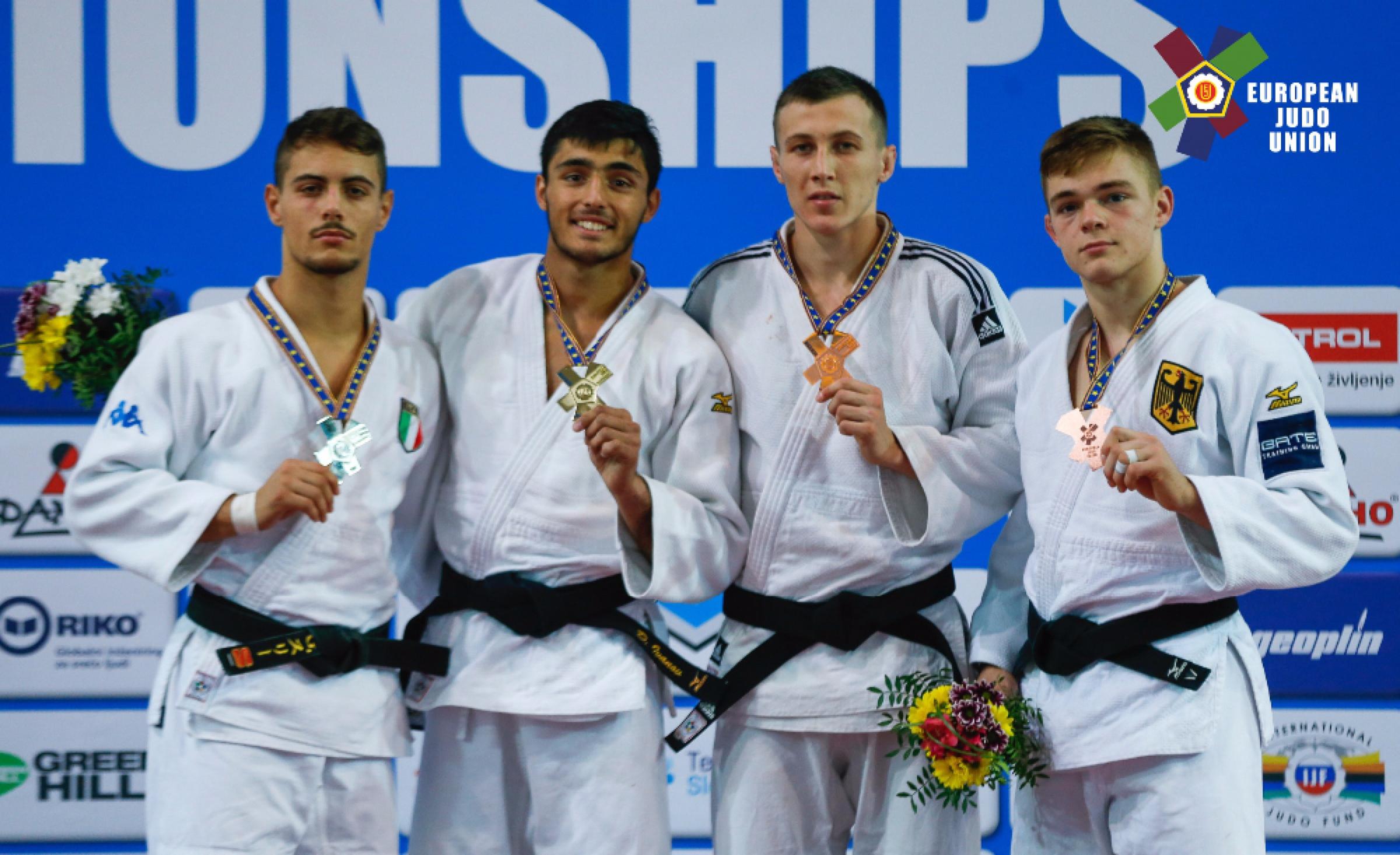 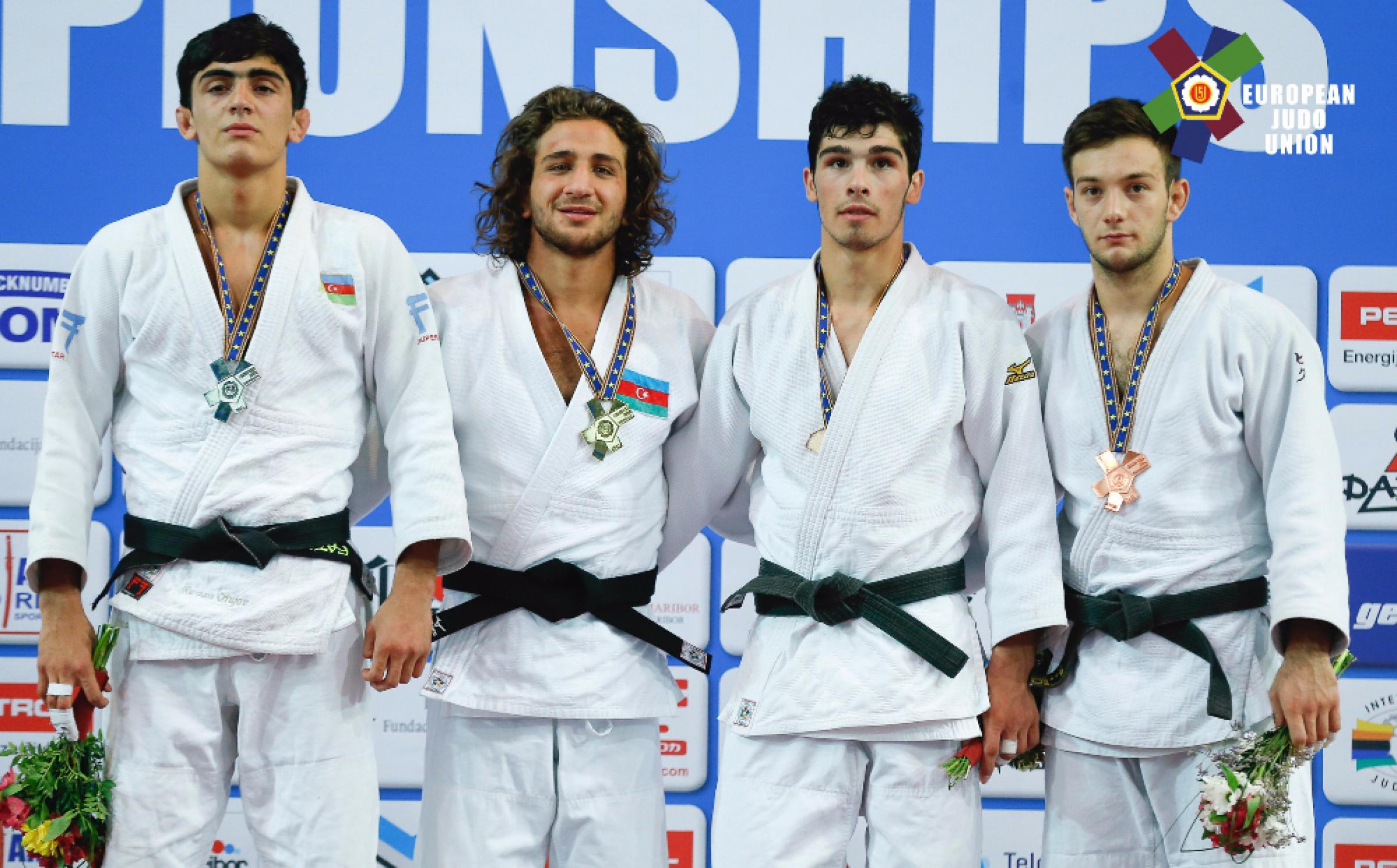 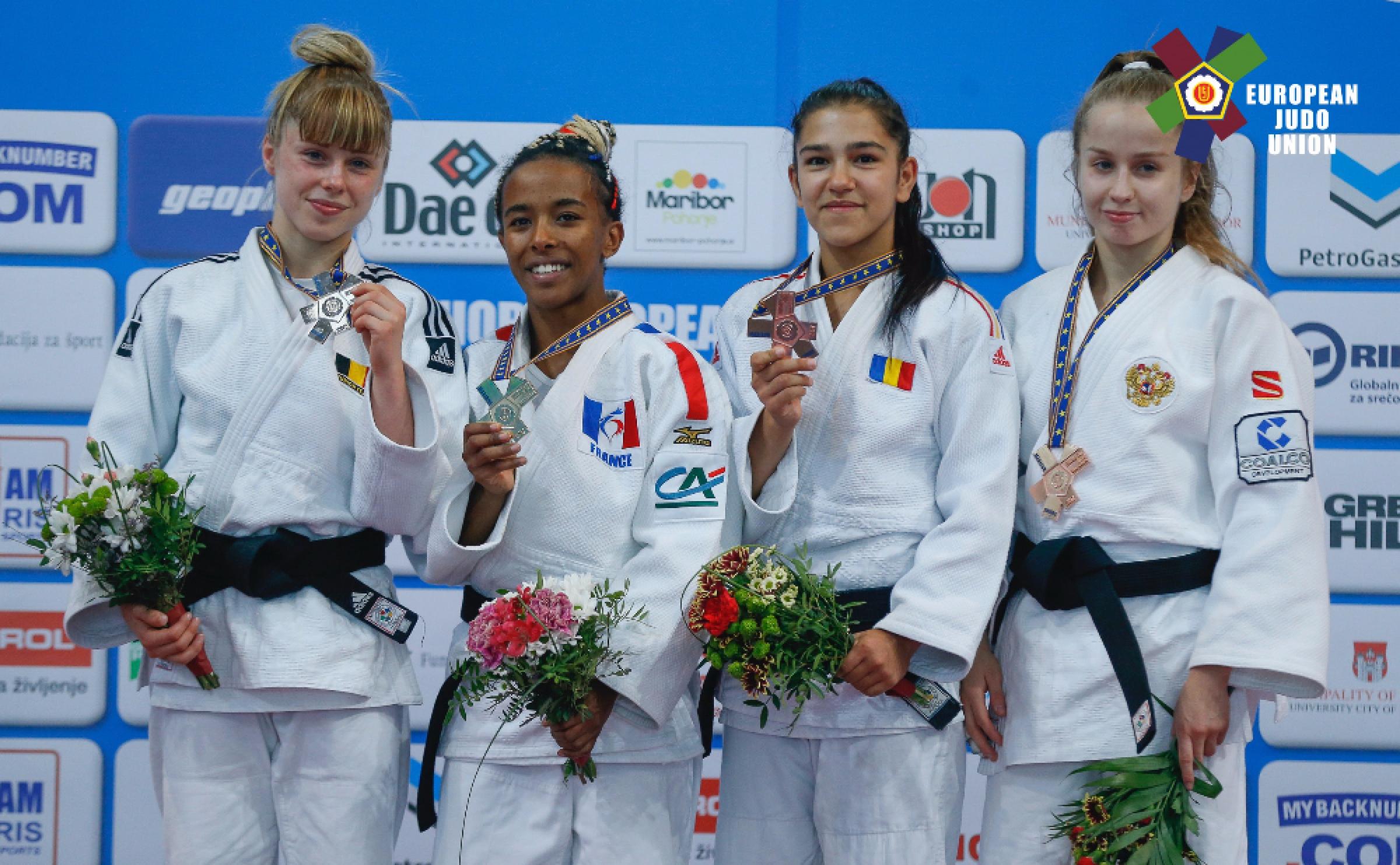