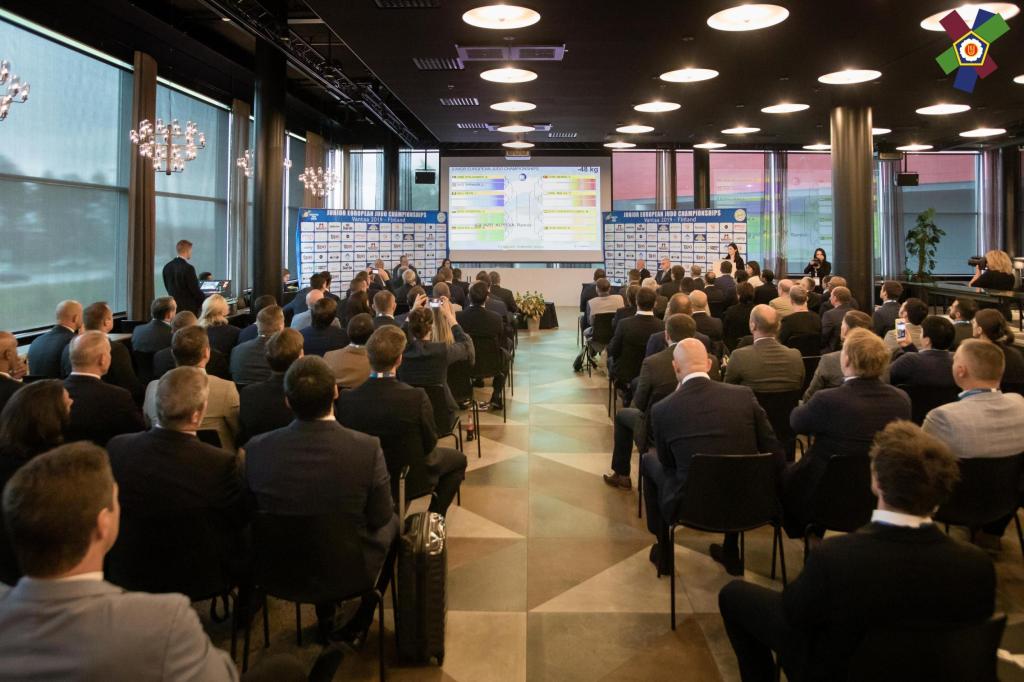 This evening the official draw was held in preparation for the next four days of competition and the link below will take you directly to both the inidividual and mixed team draw results.

With over 350 athletes from 44 nations competing, we are looking forward to some sensational competiton, we wish all of the athletes the best of luck!