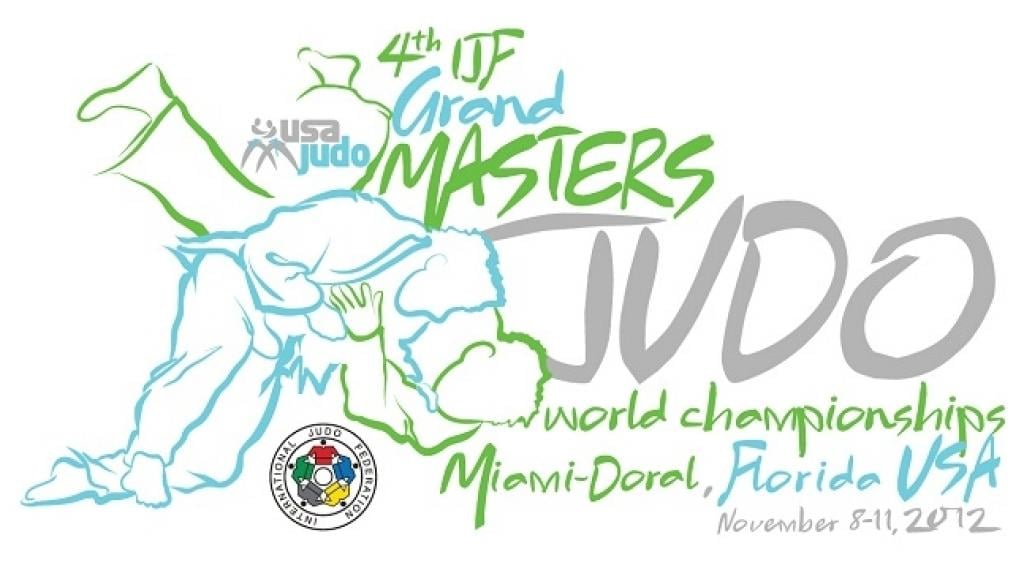 At the IJF Grand Masters in Miami Russia is taking most of the medals so far after the first two days of fighting.
The Russian men captured 11 gold medals so far. In the women’s division the German tea is strong taking three gold medals, one more than France, Great Britain and Venezuela.
The American men have won four gold medals. The second best European nation in the men’s division is Germany with four world titles. Both Russia and Germany are leading in the overall tally.

In total more than 750 athletes from all over the world flew into Miami to participate. Especially the M3 and M4 categories are represented strong. The category men U81kg is the most strong over all age categories. In the M3 category U81kg has 33 participants finally won by Italian Fernando Marverti in the final against Christophe Le Gorbolec (FRA).
This edition of course more participant from the Panam Region with 177 American judoka, 75 Brazilians and judoka from Uruguay, Venezuela, Argentina, Puerto Rico and El Salvador.
From Europe the Russian team counts 81 judoka, 78 men, and the French have 75 participants counting 11 women.
It would be great if more women could participate, now 90% consists of men.
Some former top athletes also participate. Among them Rasul Salimov (AZE), former World and European medallist, Ruslan Seilkhanov (UKR), Atlanta and Sydney Olympian who won the world title this edition U100kg in the M3.
Daniel Dell’Aquila of Brazil a former South American Champion and Panam medallist. In the M8 Arthur Schnabel won the gold, he was bronze medallist at the 1984 Olympic Games in Los Angeles.
Nice to see was the gold medal by Dawn Netherwood of Great Britain in the women’s F5 U63kg. Netherwood won four European Championships medals and silver at the first women’s World Championships in New York and bronze in 1984 in Vienna. Now she finally won the world title.