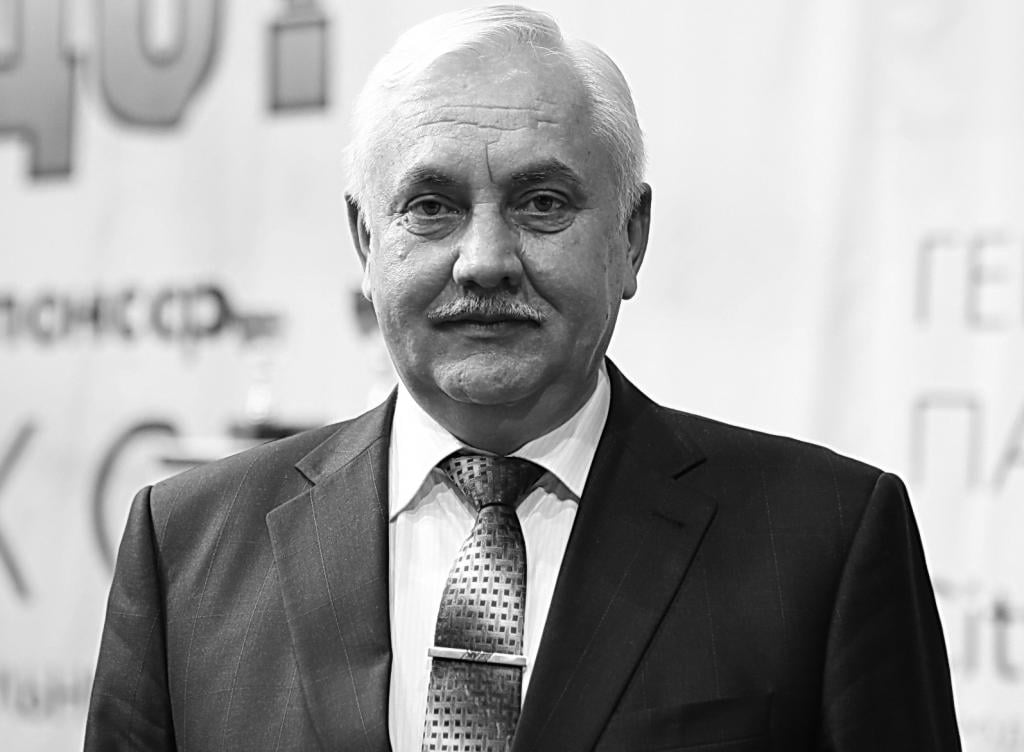 Volodymyr Pokhodenko was at the heart of the origins of the establishment of the Ukrainian Judo Federation (UJF), as well as being one of its founders. From 1995 to 2006, and agin in 2013-2014 Mr. Pokhodenko performed his responsibilities as the General Secretary of the UJF.

For many years, Volodymyr Pokhodenko worked in the name of the development of sports and judo in Ukraine. His hard work and efforts, irresistible energy and effectiveness turned out to be one of the driving elements of the further promotion and popularization of judo in Ukraine, as well as achievements of Ukrainian judokas in the international arena.

The European Judo Union extends its sincere condolences and heartfelt sympathy to the Ukranian Judo Federation for this sudden loss. In the memory of the Ukrainian judo community, Volodymyr Pokhodenko will always remain warmly remembered as a reliable friend, a man with a solid position in life and a true professional of his craft.