WALL OF RESPECT, BY THE JUDOKA, FOR THE MEDICAL WORLD. 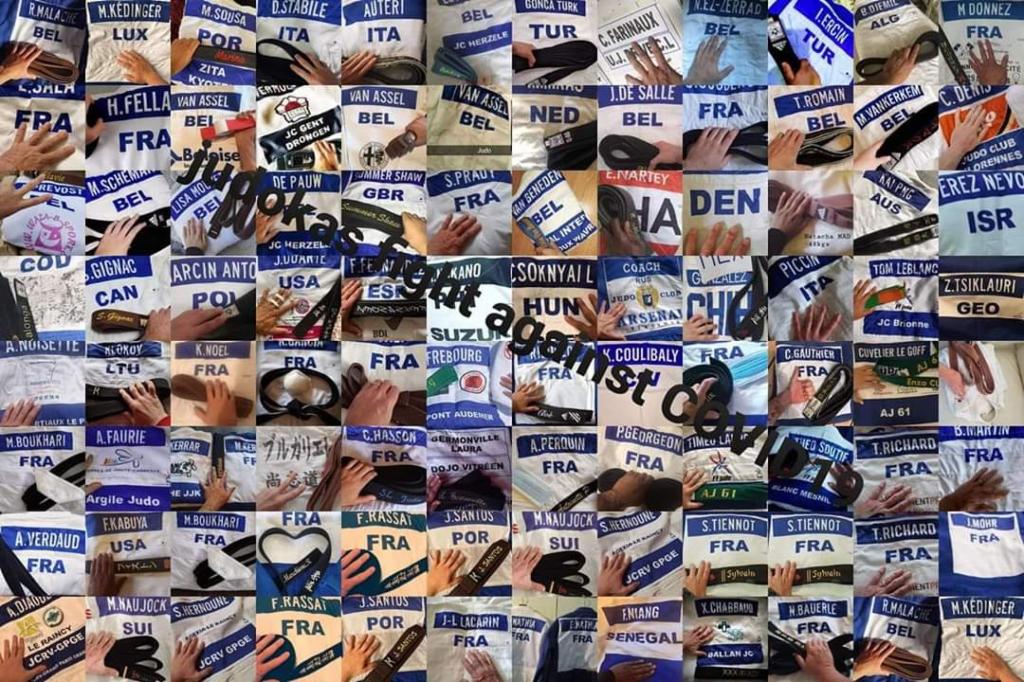 The Covid-19 pandemic took centre stage of the news from the end of 2019 but few would have imagined the reckoning it would have on the globe, still with nations in its clutches, affecting medical structures everywhere. To pay respect to our frontline workers, former GBR international Dawn Netherwood initiated the ‘wall of respect’.

Though we have been divided and forced to isolate in order to protect one another it seems that this virus has in fact brought communities closer together, as we see on a daily basis among our judo family via social media.

Another astounding example is that of former British athlete, Dawn Netherwood. Dawn not only has a selection of World and European medals under her belt but has taken her expertise abroad, becoming an international coach. Residing in France for the past 27 years, she has become engrained in the strong judo environment, coaching in the St Genevieve Judo Club which has led her to become the sports director of her town, building up judo schools for children as well.

Dawn can also boast of her involvement with the Judo Federation of Chile, bringing many athletes to the Santiago Open and since then contributed to the establishment of the World Cup event by brining the quota of international players to the event.

She has launched an initiative to demonstrate the level of respect she has for the medial staff currently on the front line of this fight; this is a point close to home as many of her family are working in health services. This project was a way to unite both the judo world and medical staff to show how grateful we are for their work, highlighting that within our sport we have a strong moral code; respect being a key focus. 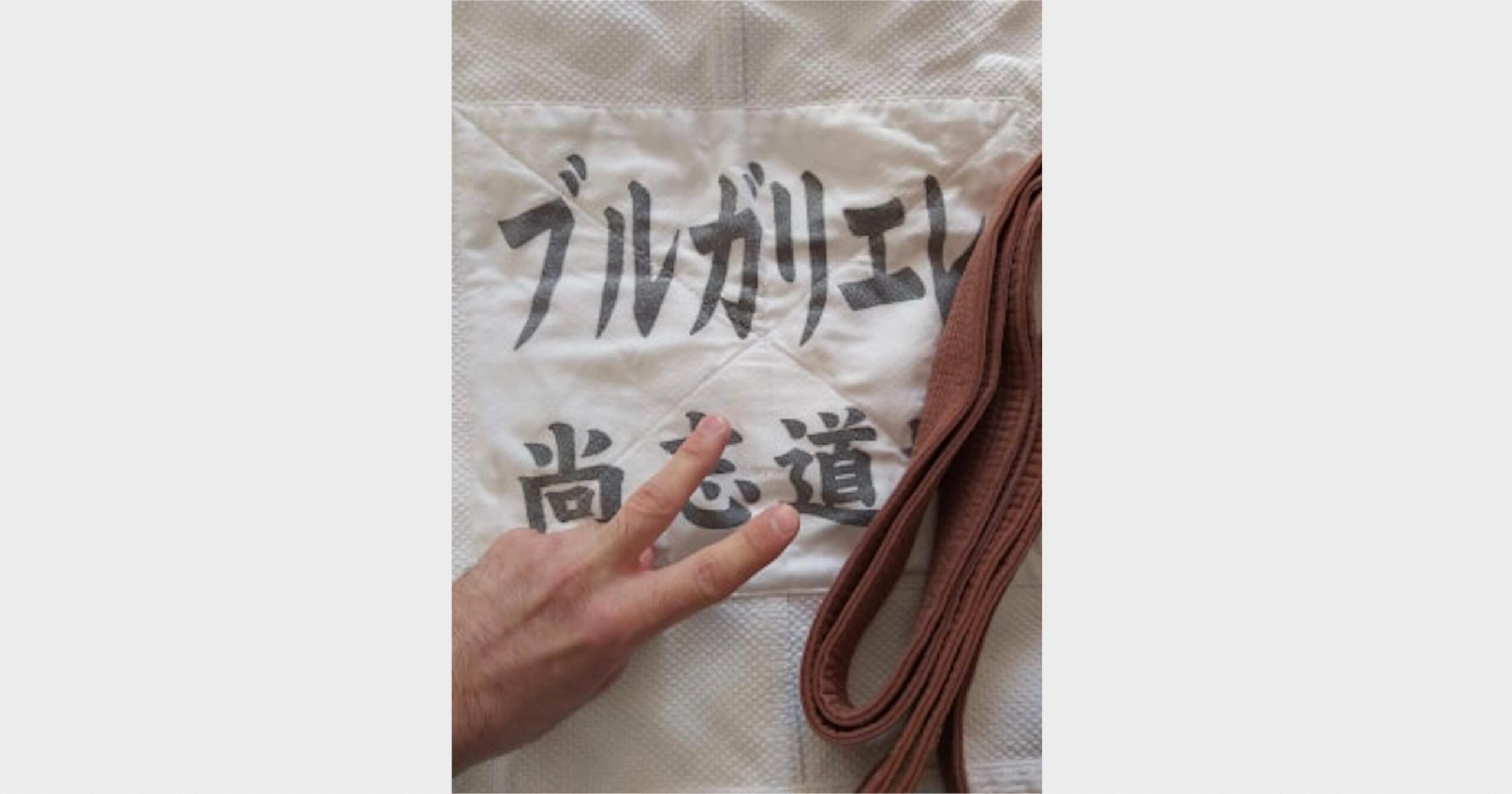 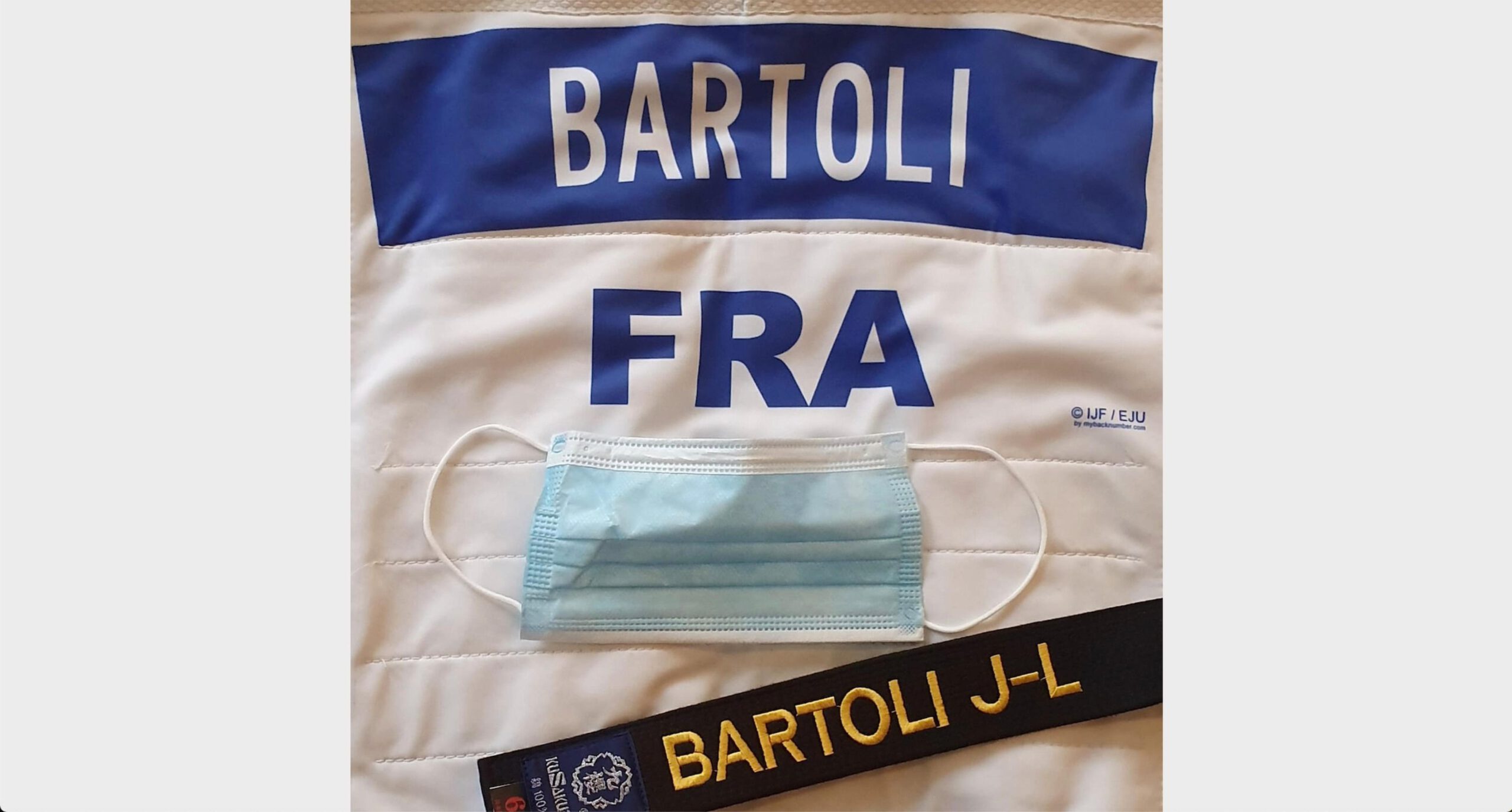 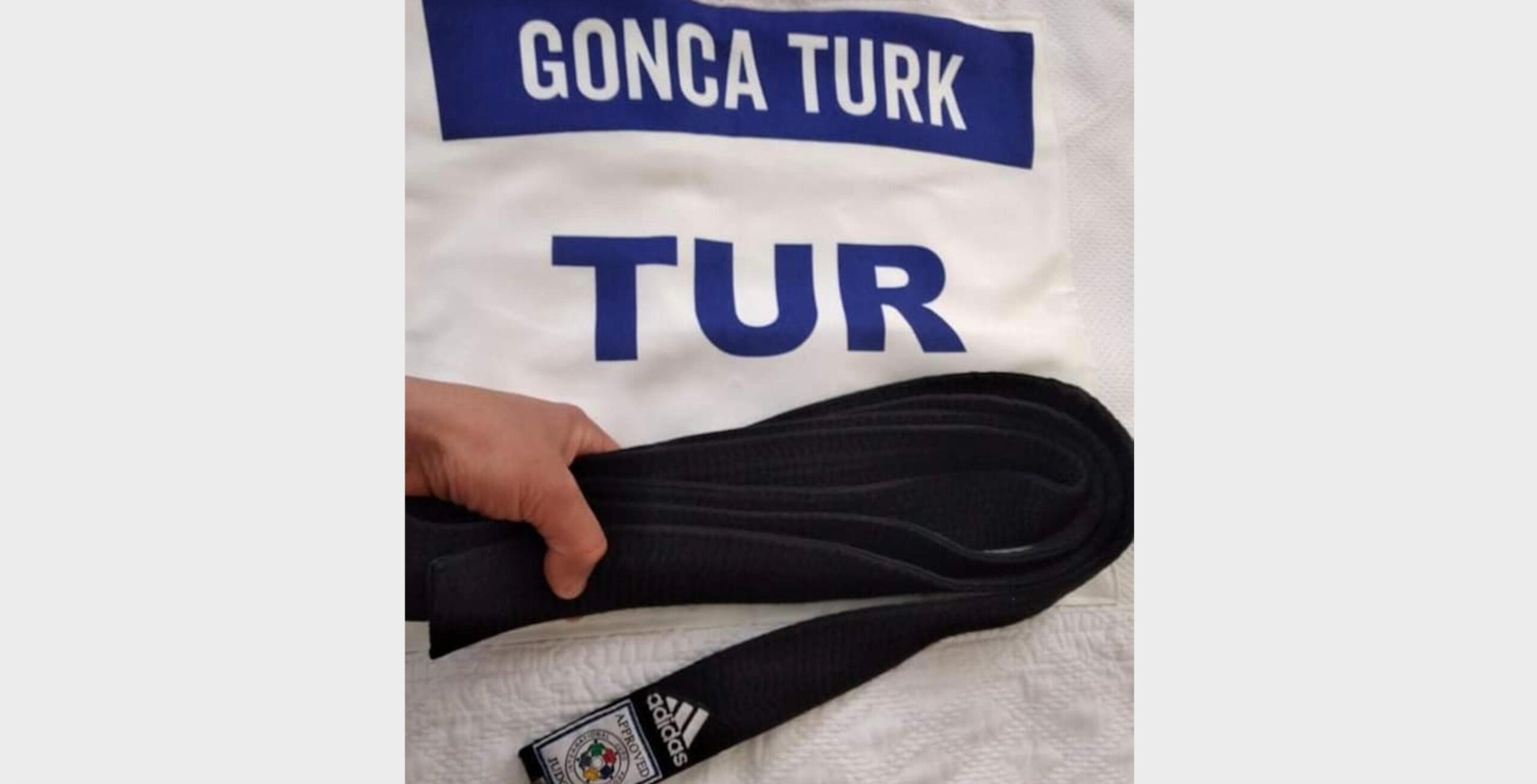 The initiative started with Dawn sharing an image of her own judo suit, asking fellow judokas to do the same, displaying their name, belt and either a surgical mask or glove, showing that we can come together as one during this time. Many of those that have contributed offered their hand as a sign that they are reaching out to join the community, the gallery above shows a very small sample of the images sent in to Dawn from around the world.

To my great surprise, l have received many many photos from all around the world. Within several hours they were coming from all over the world, through my facebook and email l have received hundreds and many people saying thank you for your wonderful initiative but it was my heart that was talking and my objective was to show the world that judo and the sports world could come together in hard times. Also, it was to bring the judo world into the limelight as it will be difficult in the future for the sports world.

There is great pride to have in an initiative such as this, but as Dawn told us, it wasn’t designed to be a personal project, but to simply initiate the idea. With the sheer volume of images she has received, it seemed natural to collectively display them as a ‘wall of respect’.

My dearest hope is that after we have shown the world, we can auction the ‘wall of respect’ and that all the money we collect can go to develop a country and bring judo to them and to buy a tatami and kimonos so that they live and learn our great sport. Judo is my world, my life and l am so very proud to be part of it and to represent my country, Team GB, and to bring glory to my country and to all my family and friends, judo is respect.