Warsaw can be proud of World Cup history 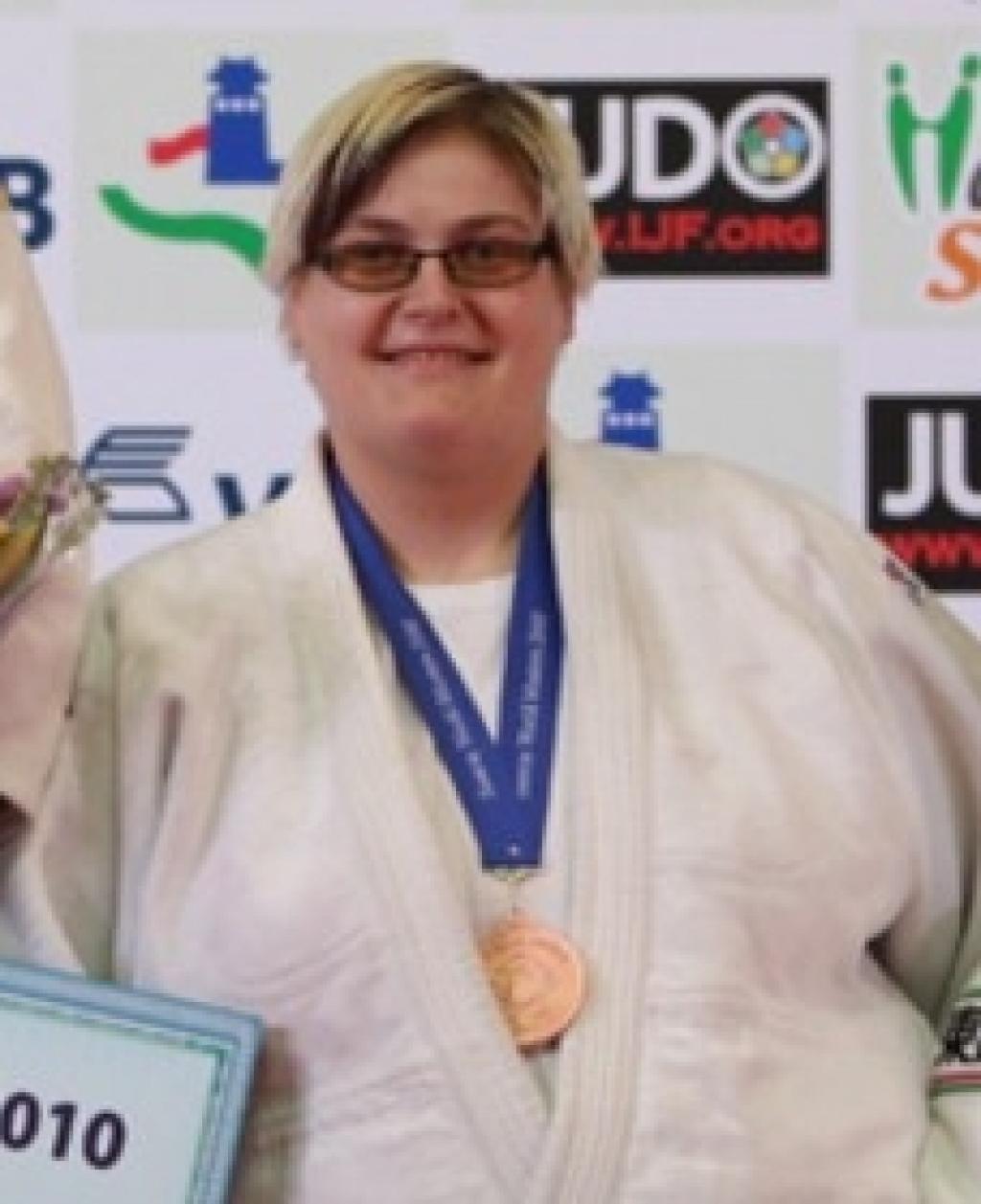 Warsaw is a city with a long history of international judo. The Polish Open was held since 1962. Since 1989 the tournament received the A-status. The last time the best European women fought for the titles in Warsaw was two years ago in 2008 where a strong Cuban team picked up two gold medals as well as two Chinese heavyweights won the U78 and +78 class.

Poland won 13 titles since 1992. Beáta Maksymow won the tournament twice in 1994 and 1996 as well as Irena Tokarz in 1992 and 1997. Tokarz won five medals in total in Warsaw. Topscorer is Anastasia Matrosova (UKR) who the tournament in 1998 and 1994, and won 6 medals in total.
Poland leads the golden tally together with Spain who also won 13 gold medals. Ursula Martin, Isabel Fernandez and Vanesa Arenas where among the best fighters.

Maybe this weekend Urszula Sadkowska can win the 14th title for her country and giving Poland the full lead.

This weekend you can join the women’s World Cup live via www.eju.net