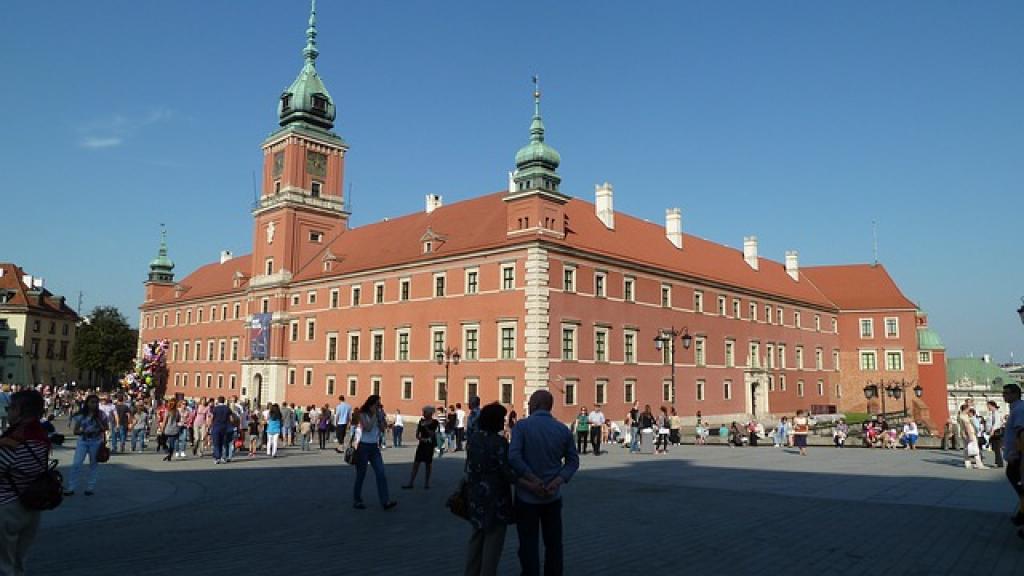 European Judo Open Men Warsaw 2015 will be held this Saturday and Sunday in the capital of Poland. The organizers have received 280 entries from 44 countries but the final number will be known after Friday’s accreditation.

Duurenbayar Ulziibayyar (-100 kg) from Mongolia after winning the Junior World Championships in Fort Lauderdale last year is going to check his skills on the serious seniors competition. Experienced Marius Paskevicius (+100 kg) from Lithuania certainly would like to succeed in European Open held in a neighboring country.

The Warsaw tournament is next opportunity for National Teams coaches to continue selection and for athletes to win points necessary for Rio 2016. Judo supporters from the host country will pay their attention mainly to Maciej Sarnacki (+100 kg) who seems to be the biggest hope for the Olympic Games in Rio 2016.

During thursday press conference Tomasz Kowalski (-66 kg), two times ECh runner, Jigoro Kano 2007 winner, announced the end of his professional judo career. 27 years old athlete still do not recover after his road crash in 2012, just before 2012 Olympic Games. Medical recommendations do not allow him for 100 percent devotion to sport training.