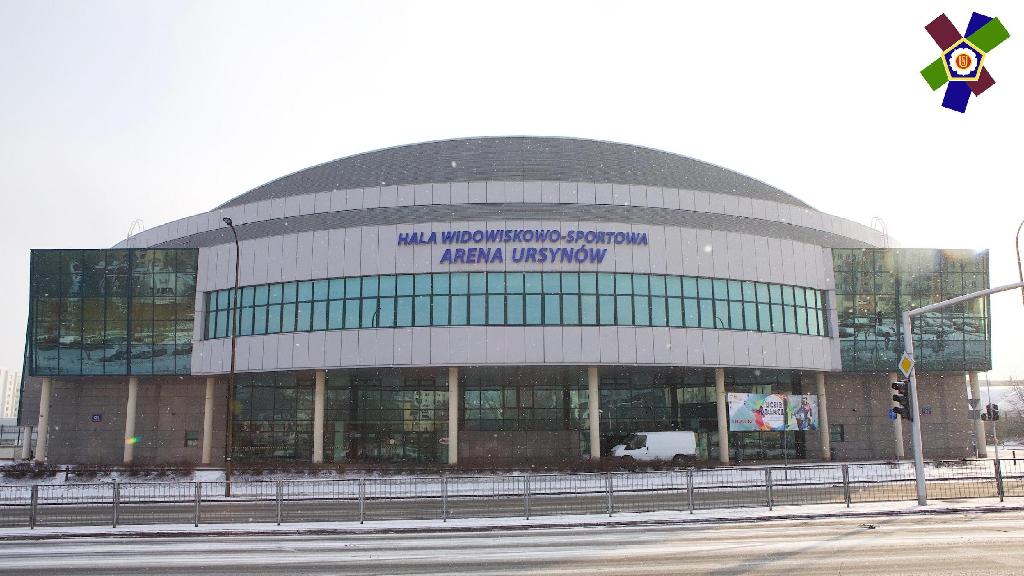 It is a busy period on the European Judo calendar this weekend with the Antalya Cadet European Cup and European Kata Tournament in Louvain-La-Neuve taking place, but adding to the excitement is the first mixed European Judo Open of 2020 in Warsaw, Poland.

Over 400 men and women are travelling to Warsaw from 44 nations to compete for a European Judo Open title. The Polish Judo Association will be welcoming the mass of athletes in the Arena Ursynów Hall between the 29th of February and 1st of March.

In 2019 it was only the men who competed here but given the great success of the event, the tournament has grown considerably in size, the home nation contributing 79 athletes to the roster.

One to watch in the men’s categories is Kacper SZCZUROWSKI in the -100kg weight class. The 22 year-old was on a roll towards the end of 2019, picking up bronze medals in the Bratislava Senior European Cup, Tallinn European Open as well as the U23 European Championships. SZCZUROWSKI stepped up his game in January and tested himself in the Tel Aviv Grand Prix, beating multiple World Championship medallist, Kirill DENISOV (RUS) in the preliminaries, eventually losing out to Karl-Richard FREY (GER) in the fight for bronze but still earning himself an impressive fifth place. 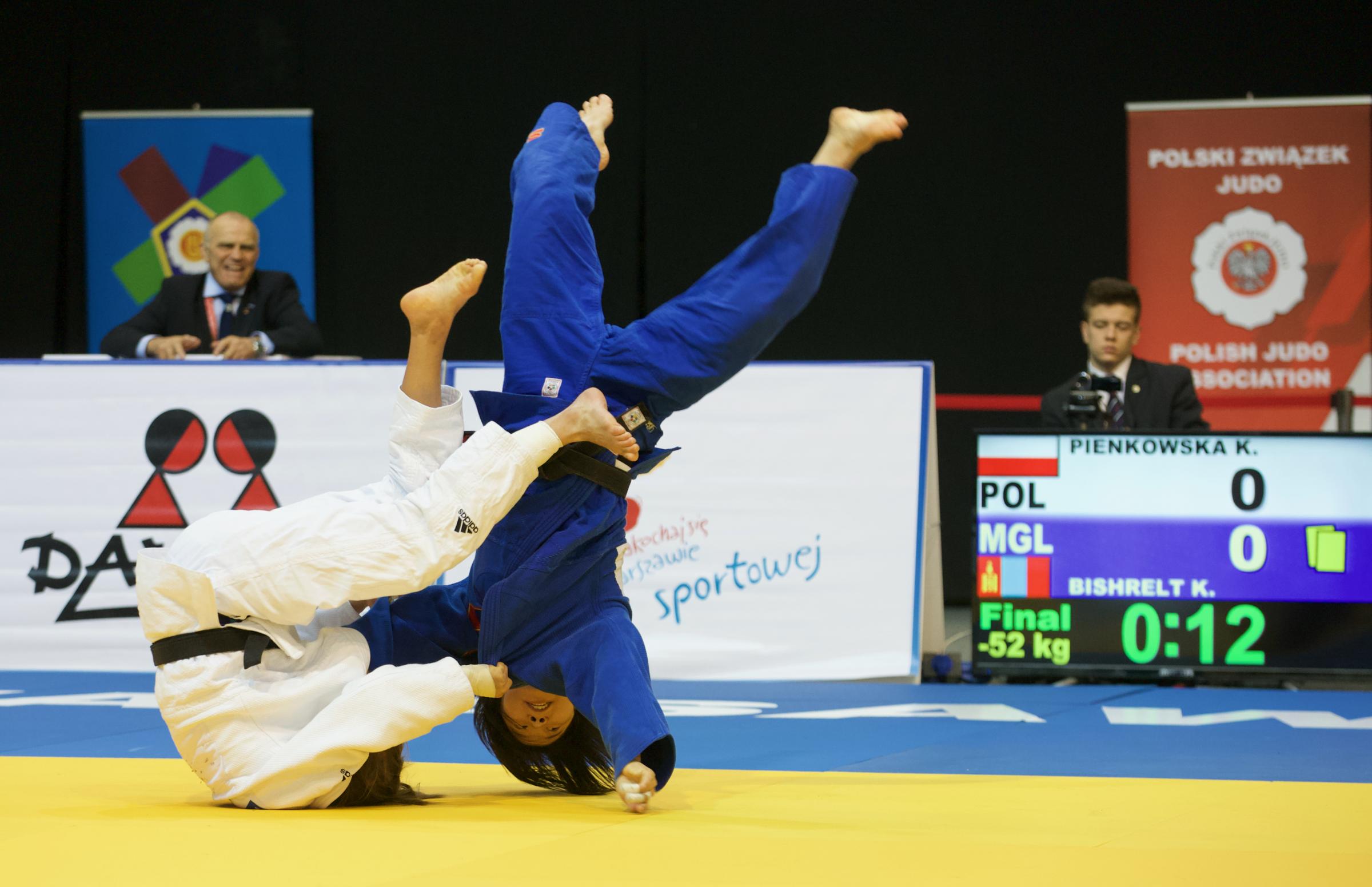 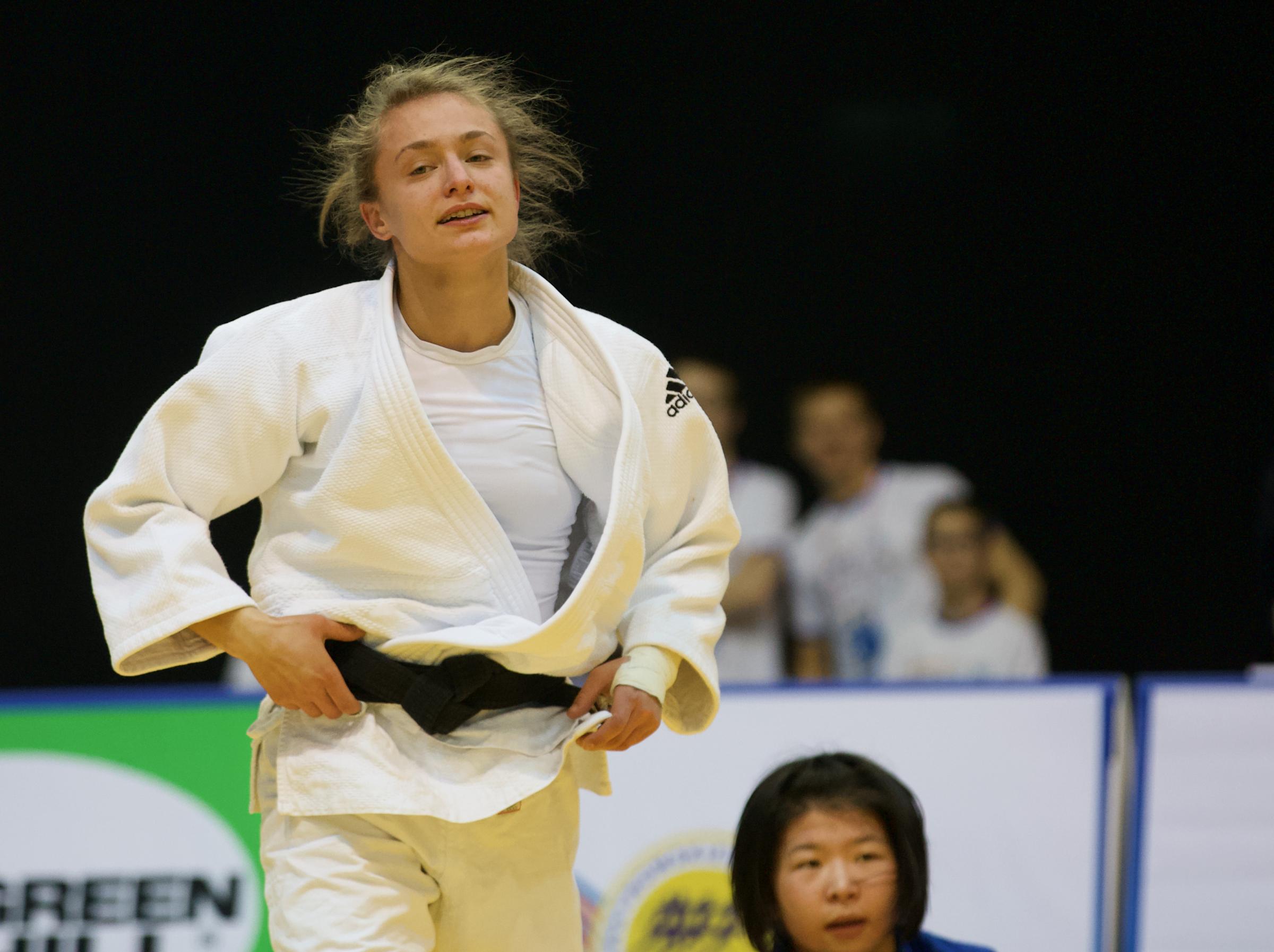 Team mate, Karolina PIENKOWSKA, is in the seeding in the -52kg category. The 2018 Dusseldorf Grand Slam silver medallist also narrowly missed out on a bronze medal in Tel Aviv but is back to perform in front of a home crowd and perhaps take another gold as she did in 2018. In the +78kg category, Anna ZALECZNA is coming in fresh from the Bratislava European Open where she placed third but tops the seeding this weekend and is likely to add to the host nations medal tally.

Though the Polish team looks strong, they are not without some serious competition in all weight categories. It will be a fantastic event so don’t miss out and follow our live stream at www.eju.net.

We wish the athletes the best of luck in competition before many head off to Nymburk, Czech Republic for the European Judo Union Olympic Training Camp.