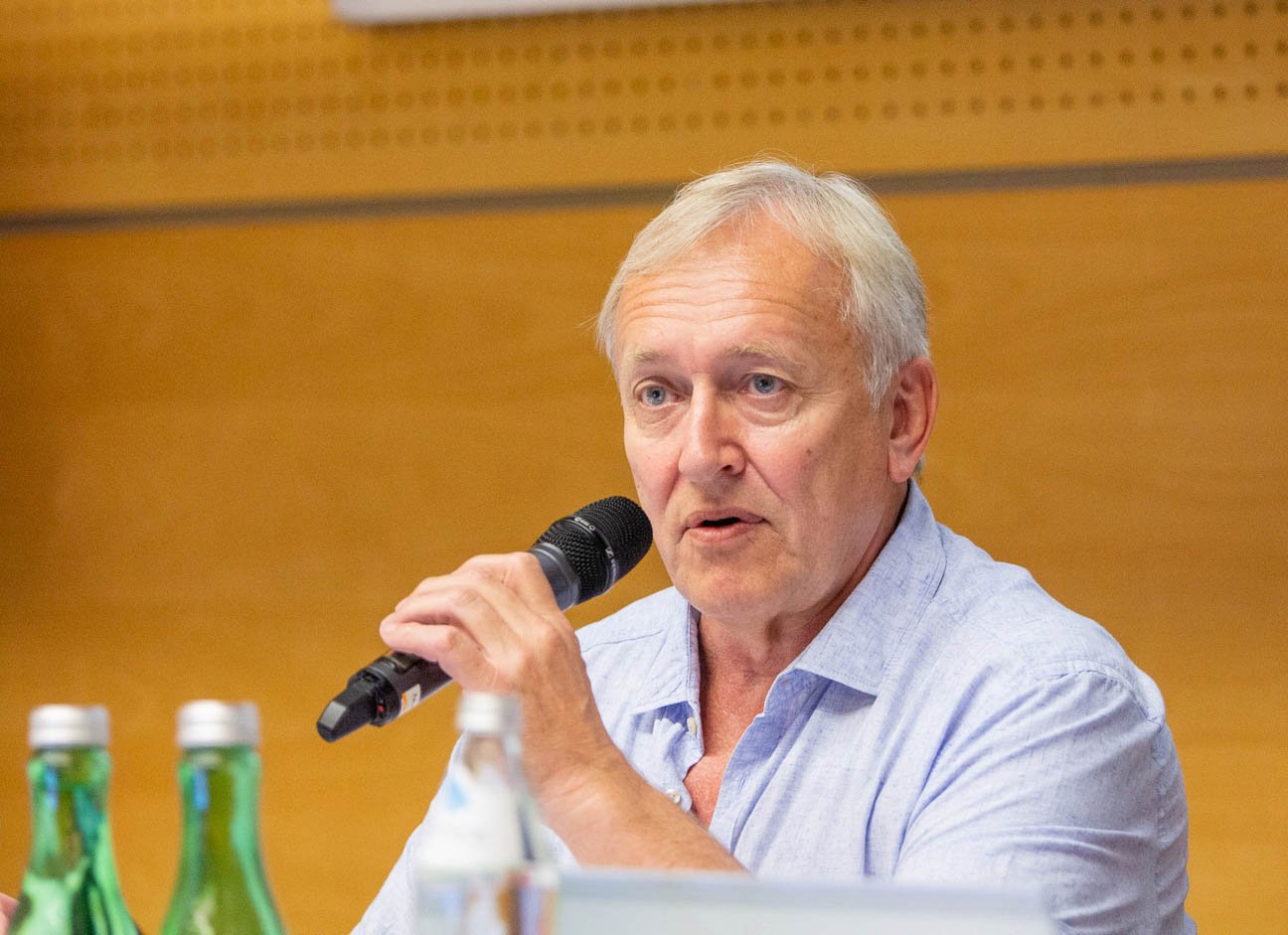 Otto KNEITINGER is acting as EJU interim president since Sergey SOLOVEYCHIK has stepped down at the end of February. The 67-year-old German talks about his surprising promotion (until June) and upcoming challenges for the European Judo Union.

How surprising was the resignation of Sergey Soloveychik for you and the proposal to take over as interim president?

Otto Kneitinger: “It all happened within a couple of hours and yes, I was really surprised. I have been acting as vice president being responsible for marketing matters because Sergey wanted that. We generated over a million € for our member federations within the last few months and we have reduced our event costs significantly. It took me a few days to get used to the fact, being the interim president until 17th of June (when the Extraordinary Congress in Vienna takes place). It’s without doubt a huge responsibility.”

Will you be running for EJU presidency on 17th June in Vienna?

Kneitinger: “The Executive Committee is supposed to announce an election proposal until 18th of April. Currently we are discussing all upcoming projects and challenges. Personnel matters will be discussed later, the only exemption was Martin Poiger, who succeeds Ezio Gamba as General Secretary. He gets broad support from the majority of European Judo federations. This means, we have solved one problem already.”

What kind of priorities do you specify for the upcoming weeks and months?

Kneitinger: “We will try to help the Ukrainian judo family as fast and efficiently as possible. We have launched a fund raiser for this purpose. With Martin Poiger as new General Secretary we will also increase the number of employees in the Vienna headoffice. The office in Moscow will be closed. Talking about sports: The EJU competitions will be held according to plan. First highlight of the season will be the European Judo Championships in Sofia (BUL) end of April. Even though the Olympic qualification period will not start before the end of June, we expect about 350 participants from 45 countries or more. It’s a fact, that European Judo is (together with Asia) dominating the sport. From the 26 nations which won medals at the Olympic Games in Tokyo, as many as 18 were European. The current topic, which preoocupies us the most is the significant loss of members. All Member Federations need to focus on regaining memberships as soon as possible. Just one example: The German Judo Federation (Deutscher Judo-Bund) has lost about 40.000 active judoka within the last four years. We need to focus on a positive change.”