Week of the big events in Istanbul 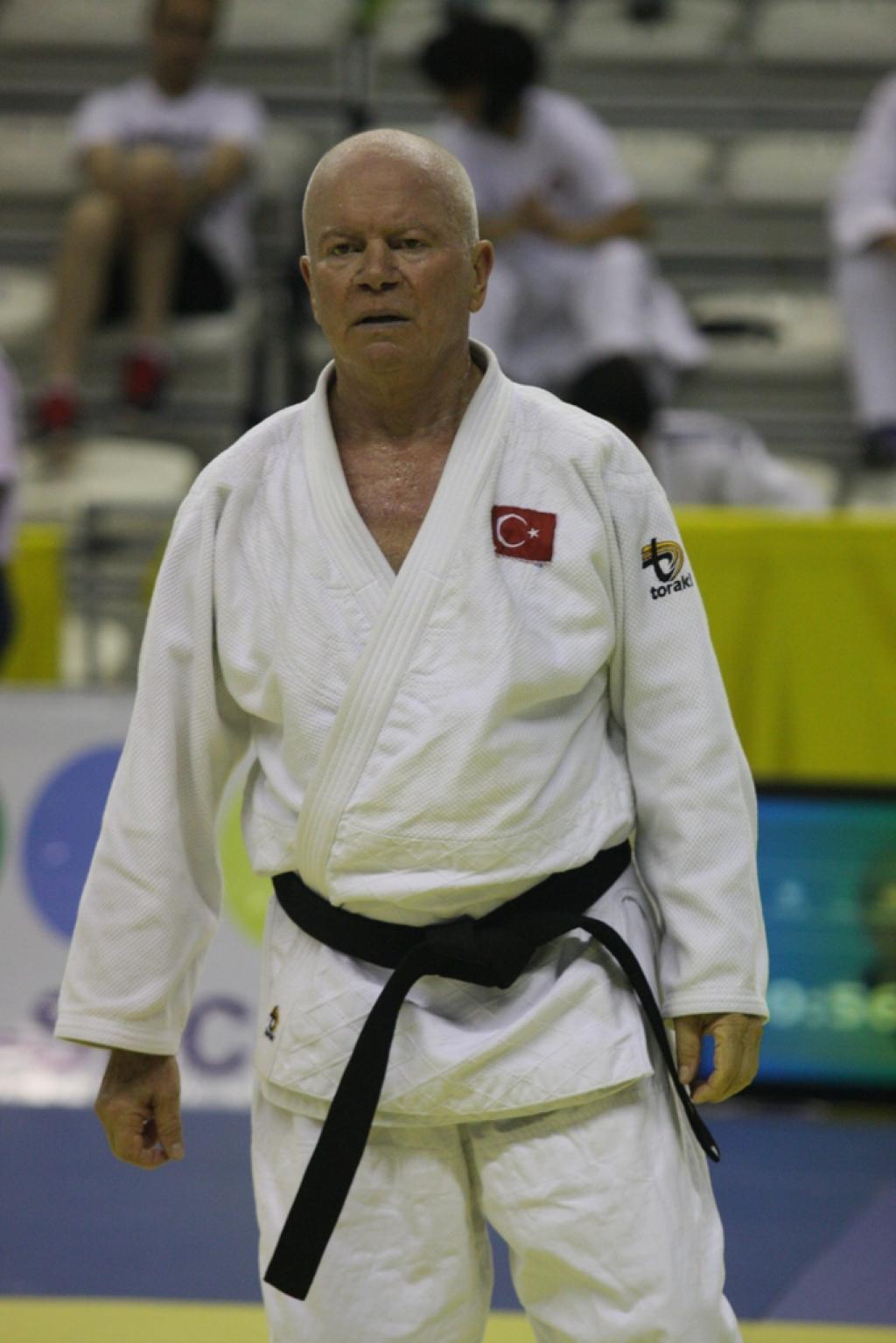 Around 250 competitors will step on the mat after that hopefully Namik Ekin will break the record and throw more than 5760 nage-komi.

Representatives from 28 different nations will start with the competition in 10.30h by local time (9.30h CET).

Few competitors which will compete at the Olympic Games are here to do their final preparations before the biggest event of this year, such as bronze medalist at the European Championships this year Jeroen Mooren (-60, NED), Jaromir Jezek (-73, CZE), Marie Muller (-52, LUX).

This is the sixt tournament of the European Cup tour. After this tournament we still have one Top Ranking tournament which will be held in Boras (SWE) later this year in October, also there is three European Cups in Tampere (FIN), Belgrade (SER) and Malaga (ESP).

Watch today’s pictures of attempt breaking the record in our media gallery: https://www.eju.net/media/?mode=showEvent&id=1187