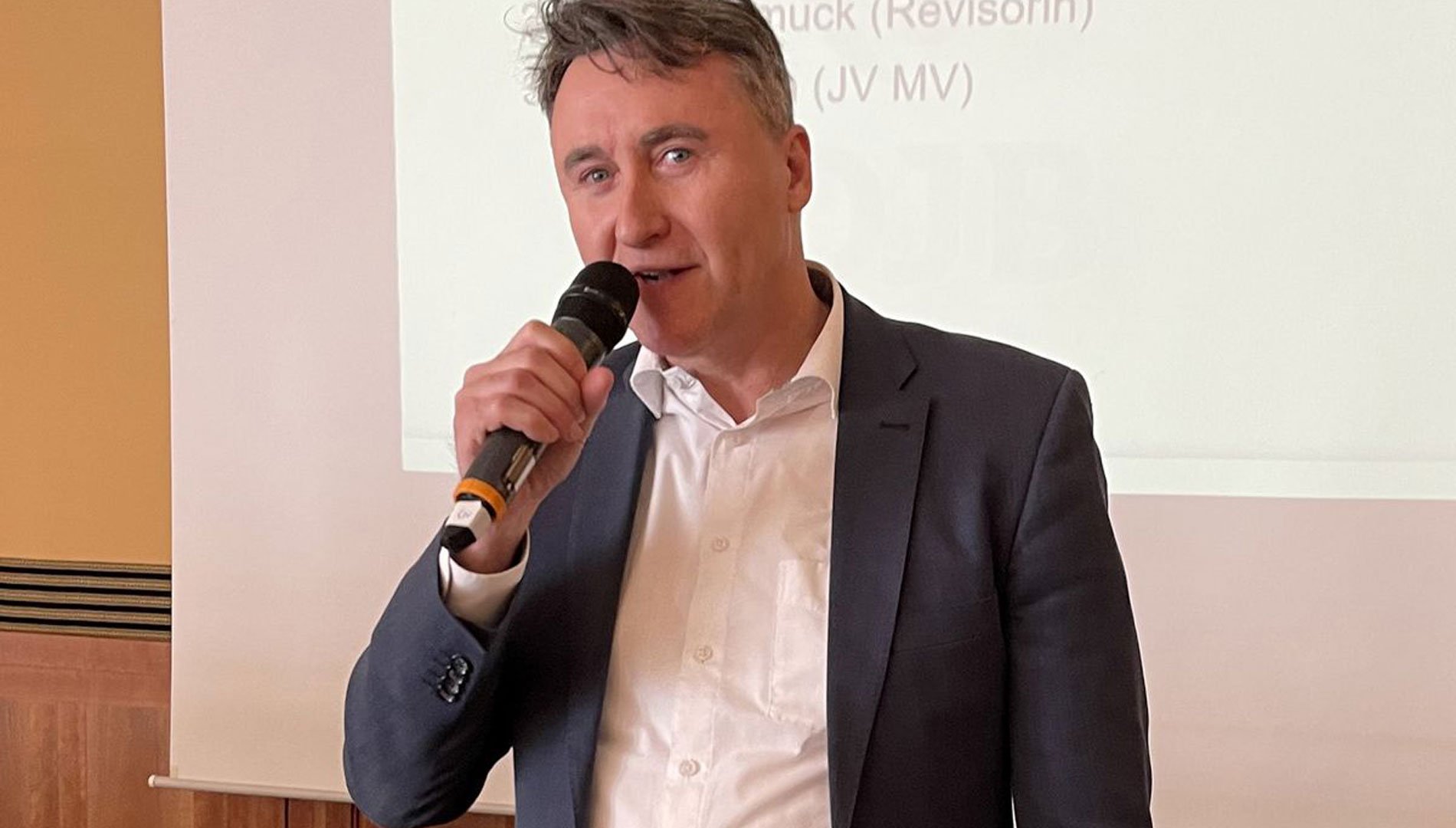 The German Judo Federation (Deutscher Judo-Bund, 2.200 clubs, 110.000 judoka) has a new president. Thomas SCHYNOL succeeds Daniel KELLER, who resigned four months ago due to a political promotion. Thomas Schynol lives in Hamburg, works for the German tax authority and is 54 years old. He started with Judo at the age of 5, was a member of the German Junior National Team (coached by Han Ho San) and became Vice President of the Federation (together with former president Daniel Keller) in 2019. For 30 years he acted as a club manager in the German Judo Bundesliga.

„I had not expected Daniels resignation at all. I have really liked to work with him. It helped me, that I had about four months as interim president to be able to tackle all current needs and get in touch with our 18 county associations“, emphasizes Schynol. „In competitive judo Germany has been quite successful with three Olympic medals in Tokyo 2021. But when it comes to mass sport, we face a strong decline of active members. Within the last four years, especially during the Corona lock-down period we have lost a total of 40.000 judoka. It will be our main target, to regain most of them as soon as possible. Otherwise we would get serious financial problems“, admits the new president in charge.

Will Thomas Schynol attend the European Championships in Sofia end of April? „To be very honest: I have not had any time to think about any upcoming international events“, admits the German. „It was all about working on concepts to attract new Judo members.“