World Gold is waiting for European youngsters in Miami 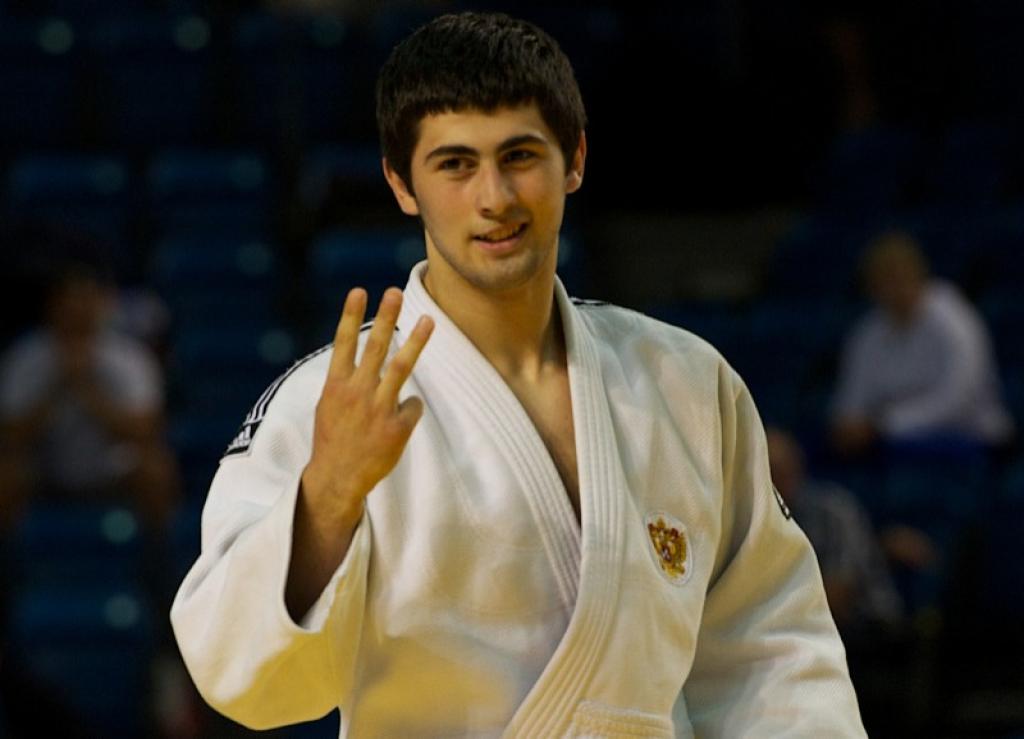 More than 600 Cadet judoka from 92 nations are preparing for the World Cadet Championships in Miami. France, Mongolia and Russia have registered full teams of the maximum amount of 10 judoka for young men and young women. Also big teams of 19 participants for host USA, Canada and Kazakhstan. The best cadet judoka of the world come together for the third edition of the World Championships. The previous two editions were held in Budapest (2009) and Kiev (2011). One of the World Champs of 2009 was already ranked number one of the world U60: Naohisa Takato of Japan.

Nations who are expected to win at least medals are:

Russia, Japan, Italy, Hungary, France, Romania, Azerbaijan, Kosovo, Georgia, Germany, Brazil and perhaps Korea, China and Mongolia that has never won a World Cadet medal before. For sure one of the new ruling countries will mingle among the medallists.

European judoka who were in both the European Championships final in Tallinn and the EYOF in Utrecht are expected to go for the medals in Miami. These youngsters are the European favourites: