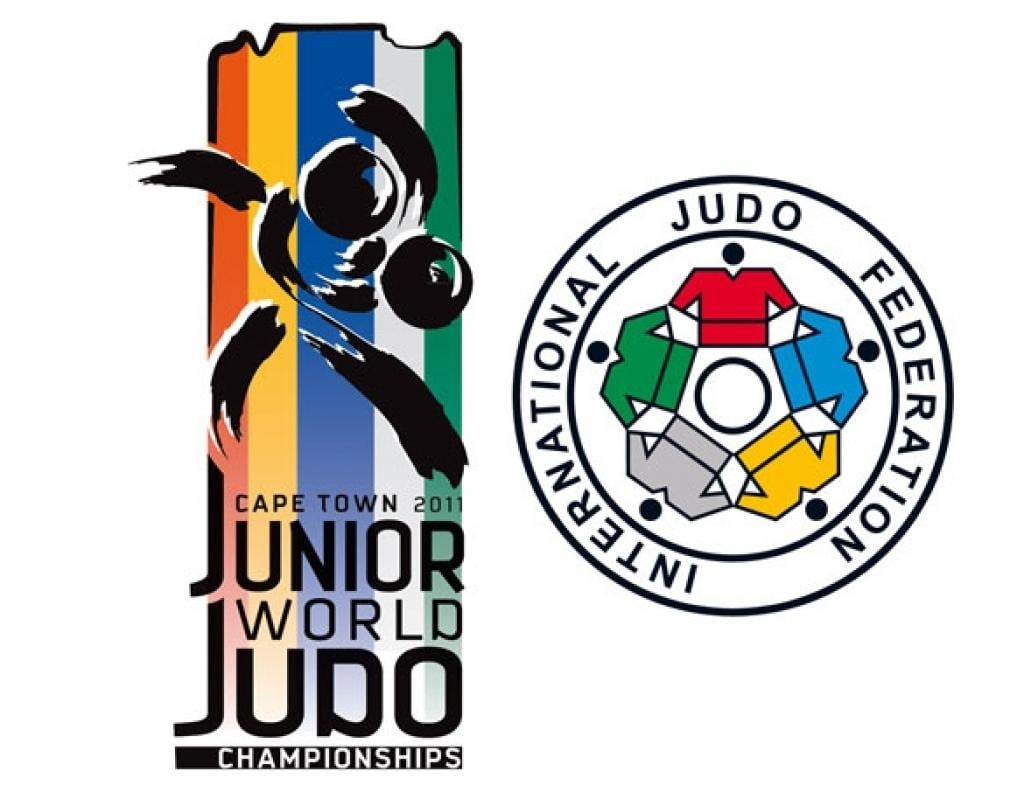 This week the World Junior Championships take place in Cape Town, South Africa. For the second year in a row the IJF has a World Championship in Africa. Last year it was held in Agadir, Morocco.

Jean-Luc Rougé, the IJF General Secretary thanked Judo South Africa for the outstanding work that has been provided to offer the appropriate infrastructure for such an event. Rougé did also recall that, for the second consecutive year, the Juniors were coming on the African soil to compete for the World Junior title. African Judo has a great development potential that can be enhanced by a coordinated growth strategy.

For four days, 527 juniors , 314 young men and 213 young women of 65 countries will meet on the tatami of the CTICC. Some categories counting more than 50 fighters (52 athletes under men’s 66kg), which promises spectacular matches throughout the competition.

In the career of a young judoka, to get a medal in the World Juniors is an important step. Many athletes are already present in the senior World Judo Tour, as the young Clarisse Agbegnenou (FRA), winner of the Judo Grand Prix, Abu Dhabi 2011, in October, which will attempt to win in Cape Town the world title in the -63kg category. The competition of the two young Americans, Kathleen Bouyssou and Maximillian Schneider, who last year won the title at the first Youth Olympic Games in Singapore, will also be observed. At the time, they were cadets. All they have to do now, is to go through the juniors to reach to senior top elite. And let’s not forget that a few years ago, an unconventional champion, the French, Teddy Riner, was revealed on the international scene by winning the junior world title in the men’s heavyweight. All hopes are permitted for the 527 competitors. Not everyone will be world champion, but all will live an amazing experience.

New Regulation for the Coaches
During the traditional draw meeting, at the beginning of the afternoon, the IJF leaders have also introduced a new regulation to be applied to the coaches for the very first time in this championship. For the moment, it will only be a test, designed to regulate the relations between coach and athlete during matches. Thus, it will be only permitted to provide valuable technical and tactical advices during the stop phases (between matte and hajime). “All the Olympic sports have to make daily efforts to preserve the ethics of our disciplines; judo aims to be exemplary” explained Jean-Luc Rougé together with Vladimir Barta and Juan Carlos Barcos, respectively, General Secretary, Sports Director and Refereeing Director of the IJF. “Many changes have been made in recent years to ensure friendly competition and to give a greater understanding to judo. We are all partners: athletes, referees, managers and coaches and all together we can promote the ethics of our sport. ”