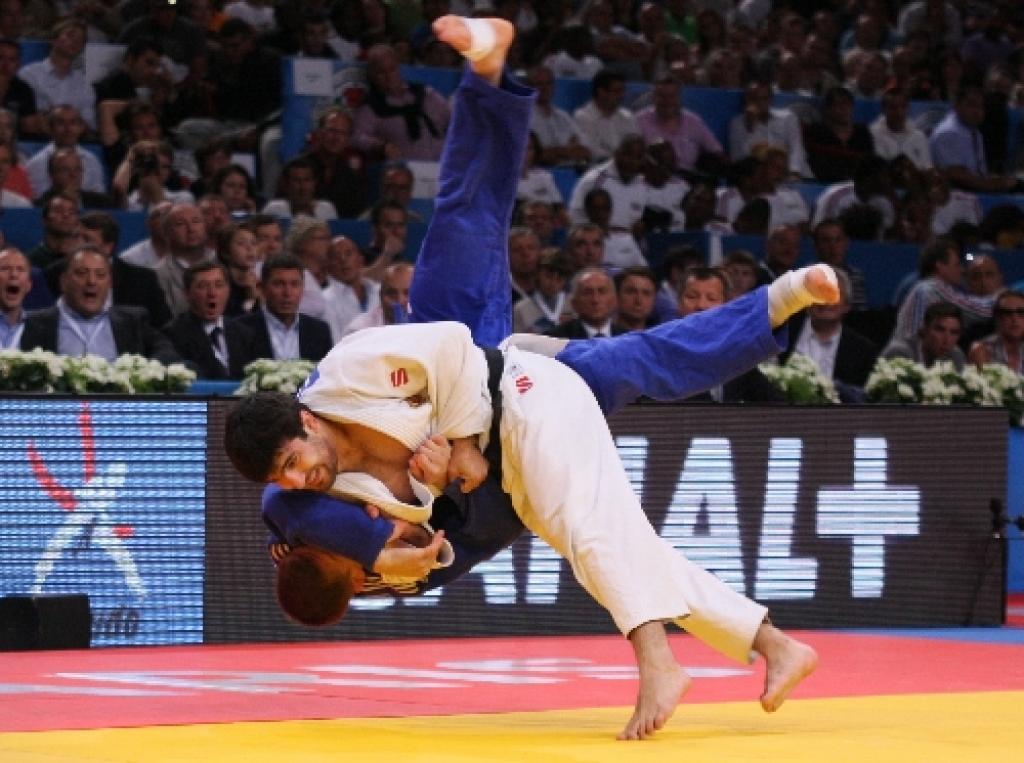 This weekend the Judo Federation of Bosnia and Herzegovina is host of the European Cup for Seniors, the “Sarajevo open 2012” to be held in the Olympic Hall “Juan Antonio Samaranch” – Zetra. The event will take place at Saturday 31st March and Sunday 1st April 2012 in the same hall where the European U23 Championship have taken place in 2010.

One of them is World Champion Tagir Khabulaev from Russia and obviously Bosnia’s topfighter Amel Mekic, the current European Champion from Istanbul in the category U100kg.
Forner triple World Champion Alexander Mikhayline is confirmed to fight over 100kg as wel as Russian medal collector Tea Donguzashvili over 78kg. Another World medallists is Srdjan Mrvaljevic from Montenegro and strong Croatian Olympic participant Marijana Miskovic from Croatia.