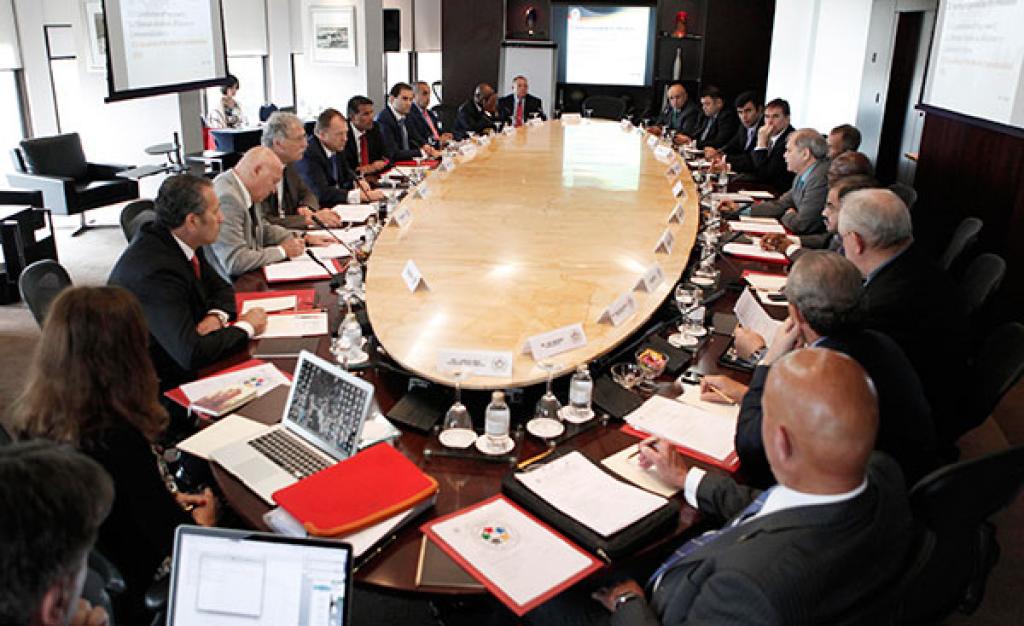 At the first meeting of the new IJF Executive Committee in Brazil, just two days prior to the beginning of the World Judo Championships, IJF Head Sports Director Vladimir Barta proposed the EC to study the possibility to implement World Ranking Lists for cadets and juniors as it is currently utilised for seniors.

Barta said: “We need a World Judo Tour for Cadets and for Juniors as we have in the Seniors. National Federations are waiting for it. When this will be done, probably next year, we will be able to create World Ranking Lists for those age categories.” This proposition was accepted by the executive committee of the IJF. The EJU already has a successful existing European Tour in both categories which attracts many young athletes of many countries.