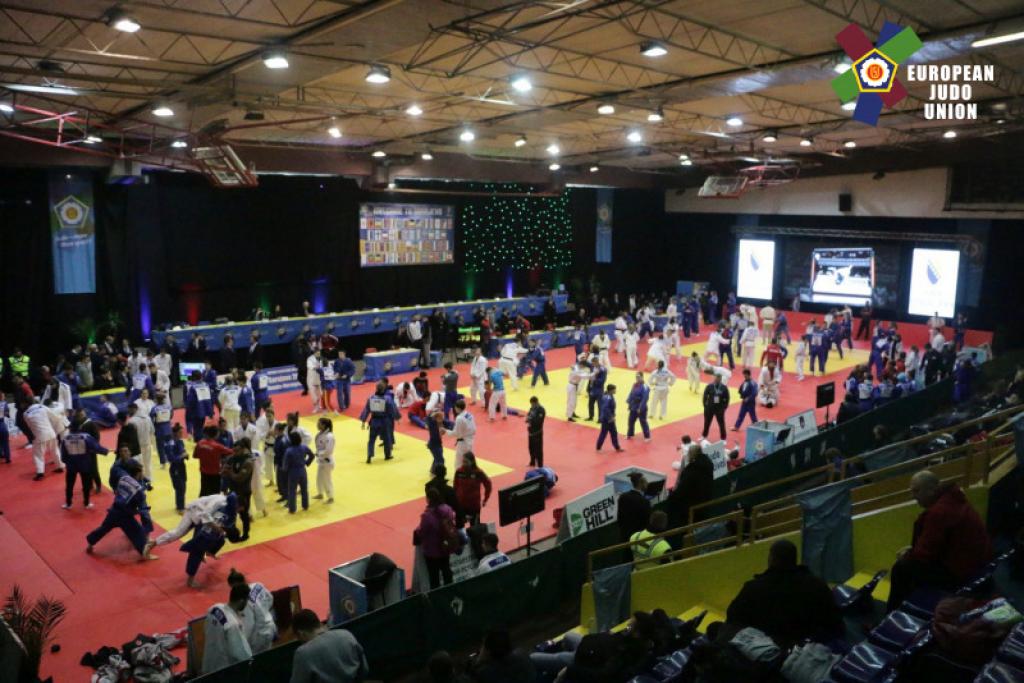 This weekend, twenty-eight European countries are gathering in Sarajevo for the upcoming European Senior Cup. It’s expected that the venue at Ilidza will gather more than 300 competitors from Europe in seven male and seven female weight categories.

Even that new +78kg World Ranking Leader and Tel Aviv silver European medallist, Larisa CERIC will not fight at this edition of the European Cup, still, she will attend during the Sarajevo’s event.

“The main reason why I will not fight in Sarajevo is as I need small break from competition, season is pretty long and after European Championships focus is on the Worlds in Baku. I’m sure that all the athletes, coaches and referees who comes here will have a great time in my hometown, Sarajevo is always good idea and that we can see by the names which will fight here. All eyes are on Sarajevo this weekend and of course later in summer when it will be Cadet European Championships.” – Ceric said.

Home spectators are not only expecting to see judo, they expect to see some of their favourites on the podium such as Rijad DEDEIC -90kg, Toni MILETIC -90kg, Vasilije VUJICIC +100kg and Andjela SAMARDZIC who will be competing in the -63kg category.