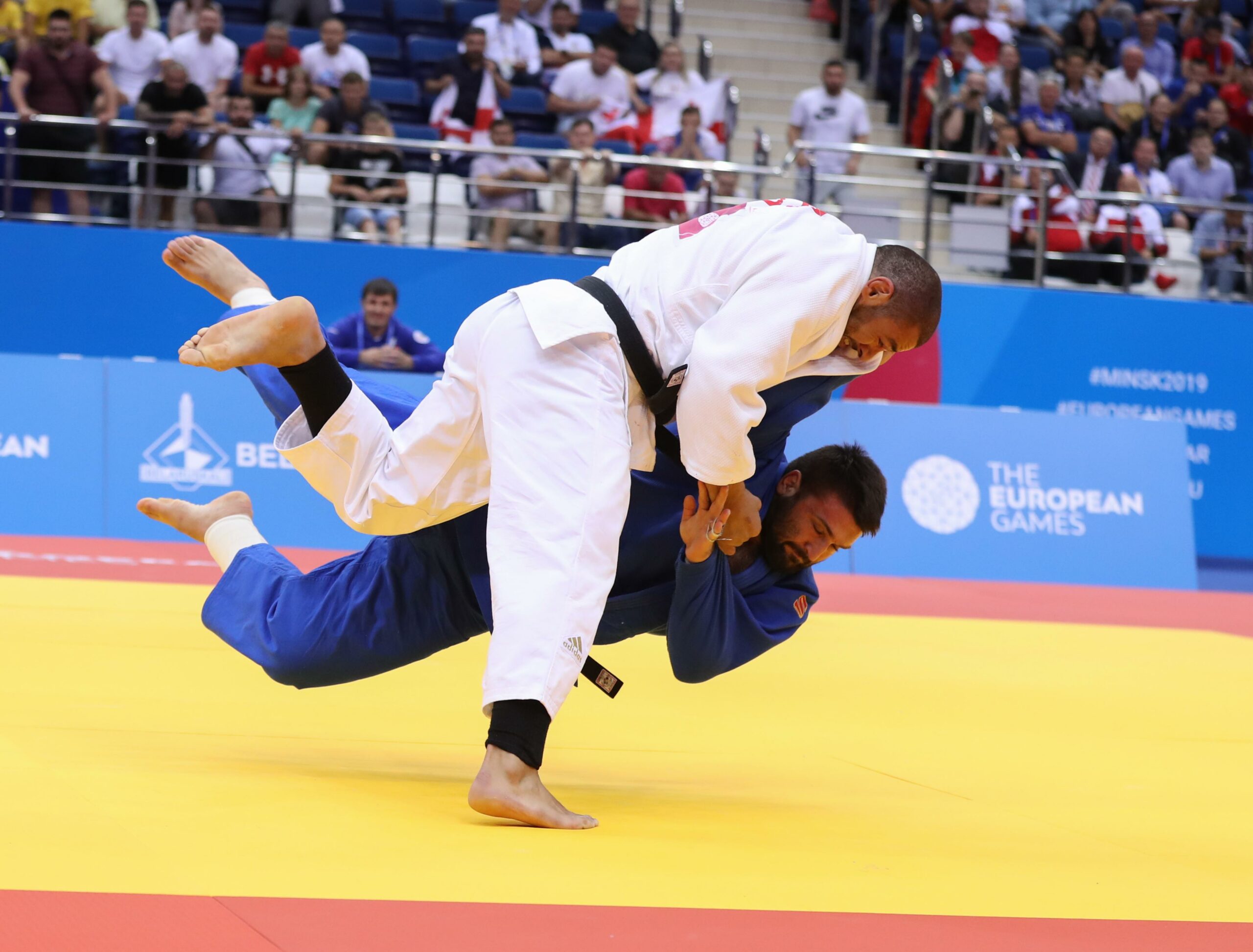 The number one seed and favourite for the European title 2021 is Guram TUSHISHVILI (GEO). After a break following the Olympic Games where he placed second, he has succeeded in two grand slam events, looking strong as ever. He already has two senior titles but on the past two attempts left with bronze.

Coming in as second seed is Ushangi KOKAURI (AZE), the 2018 vice world champion and Yakiv KHAMMO (UKR) as number three. The pair have an abundance of experience with the latter having three bronze world medals as well as a continental bronze. While there are a number of experienced athletes gunning for the number one spot in Sofia this weekend including Roy MEYER (NED) and Vladut SIMIONESCU (ROU), there is a pool of fresh young contenders.

Among these is fourth seed, 25 year-old, Jur SPIJKERS (NED). The Dutch team sent him on to the senior circuit what feels like quite a while ago despite his age, and he has pulled in medals from grand slam and grand prix events. He was a very promising cadet, with a European title and progressed to take medals at the U23 level before establishing himself as a senior. He has surpassed his team mates in ranking and is in good stead to achieve a senior medal.

Joseph TERHEC (FRA) could throw a spanner in the works, especially as his now-former team mate Cyrille MARET has officially retired this year. It is time for a Terhec to step out of the shadows and on to a senior continental podium.

There will be many eyes on SIPOCZ Richard (HUN). With a collection of cadet, junior and U23 titles, the 21 year-old has already attracted a lot of attention. As a senior he has secured two grand prix medals, most recently, one in Portugal this year. The variety of athletes will make for an exciting final day at this years European Championships.