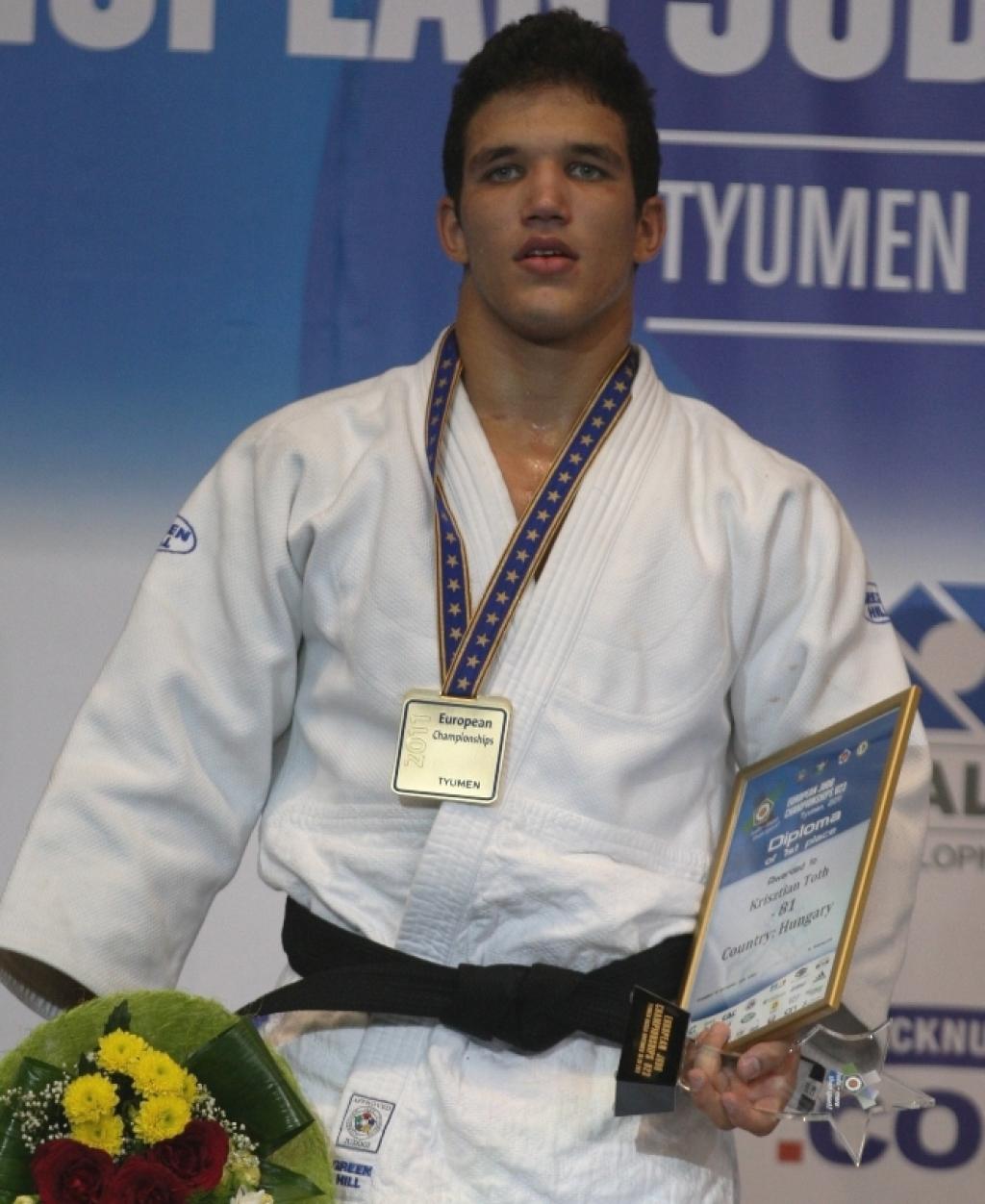 Hungarian Krisztian Toth won his first European title today. In the final he defeated an even more experienced fighter, Artyom Baghdasaryan from Armenia.

The Hungarian middleweight defeated Tsimafei Yemelyanau from Belarus in first round, Klaudijus Lescinskas (LTU), quater-final match he was better than Matteo Marconini (ITA) and home favourite Stanislav Semenov (RUS). Toth took this year bronze medal at the European U23 Championships at Lommel.