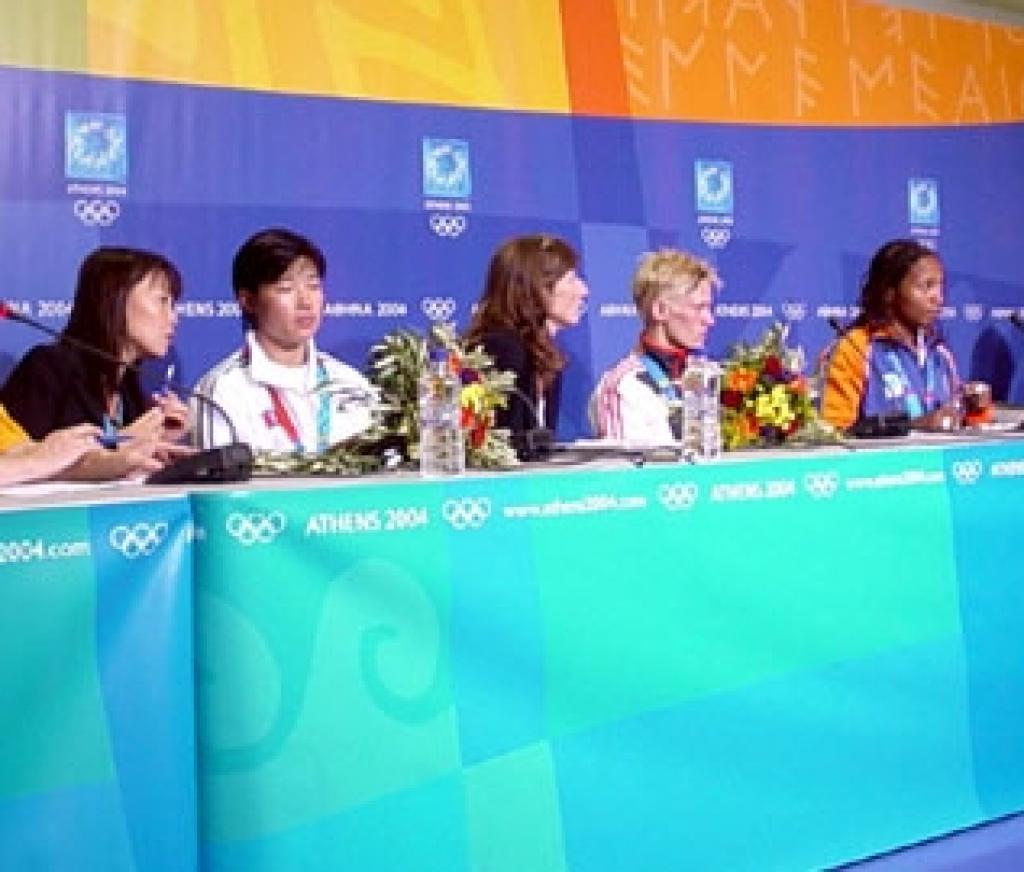 Olympic Champion of 2004 Yvonne Bönisch retires from international judo. The German judoka stops immediately. Bönisch doesn’t feel the excitement anymore to get the best out of her body and mind said the 28-year

Boenisch recently completed her study as a diplomated coach at the academy of Cologne. She already works as a coach at the her home club in Potsdam.

She became the first German woman to win the U57kg weightclass at the Olympic Games. In 2003 and 2005 she lost the World Championships final, twice against Sun-Hui Kye (PRK).

After the dissapointing Olympic Games in 2008 where she lost her first fight against the later Olympic Champion Giulia Quintavalle, Boenisch took a break, but wasn’t able to find the spirit for a successful comeback.