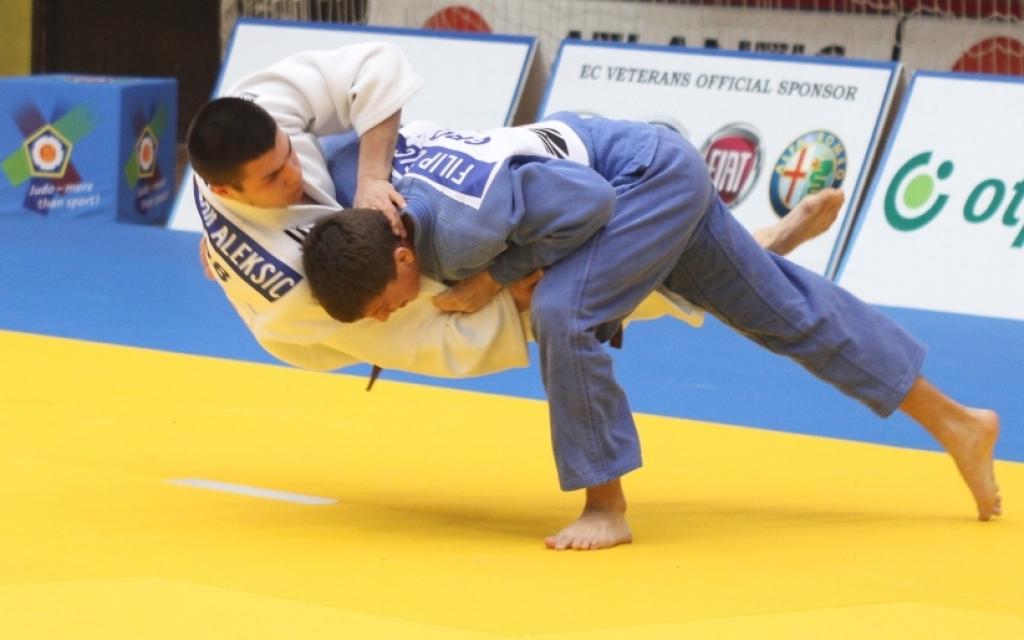 In Zagreb the draw for the European Cup for cadets was held for the representatives of the 25 nations. Zagreb is the first in a series of ten European Cups for Cadets.

In Zagreb 520 participants, an average of more than 32 judoka per weight category compete for the 64 medals. The draw was led by General Secretary Hrvoje Lindi of the Croatian Judo federation, responsible for the tournament is Ivan Todorov of Serbia, EJU Sports Commissioner.

Italy is represented by more than 100 judoka who came to the capital of Croatia. Two competitors have won a European medal last year at the U17 European Championships: Brigita Matic (CRO) and Patricija Brolih (SLO).
Croatia is proud to host the participants, in September the European U20 Championships will take place in Porec.
Two medallists of European U17 Championships have won an Olympic title: Ilias Iliadis (GRE) and Elnur Mammadli (AZE).

For pictures this weekend visit our media gallery.