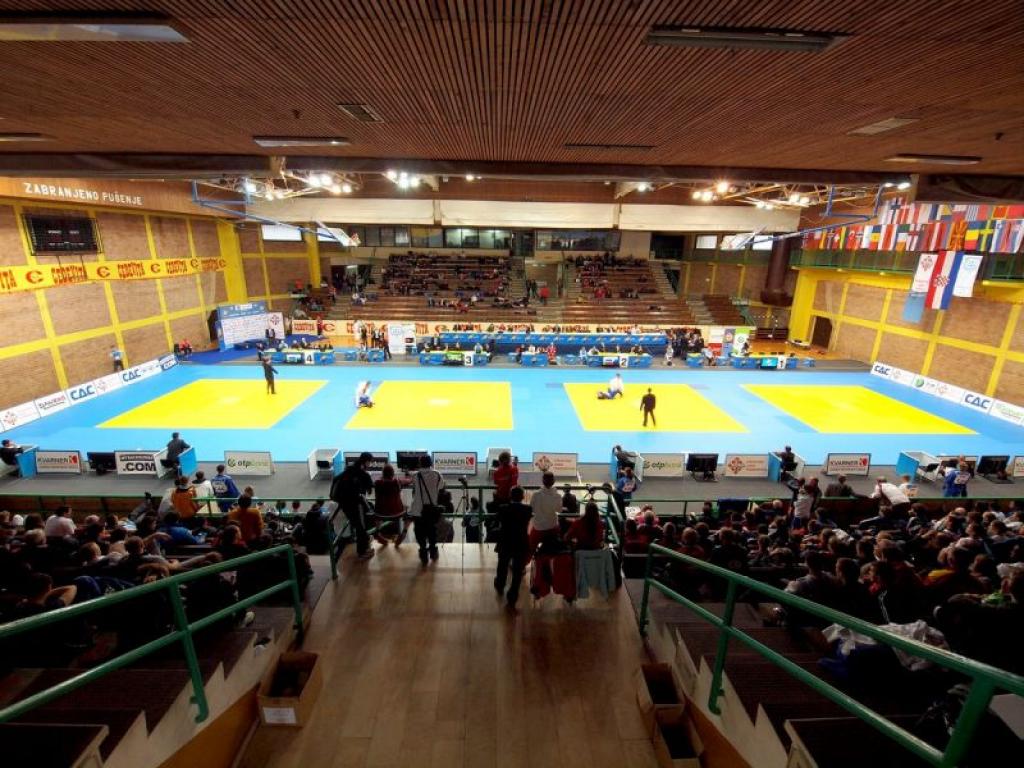 In Zagreb this weekend the European Cup for Cadets is traditionally held, now part of this year’s IJF “Cadet World Tour’s”, which means it will count for the world ranking list at the age of cadets.

From the 8-9 March the tournament will be held in the hall “Sutinska vrela” in Podsused. According to previous reports around 1050 participants are expected from 32 different countries. A record number of cadets who had not recorded on any European Cup. 837 cadets and 213 accompanying staff. European Cup in Zagreb is the first in a series of the European tour. The event will take place at 4 tatami starting on Saturday at 9.00h. After the completion of the tournament a three-day training camp will be held.