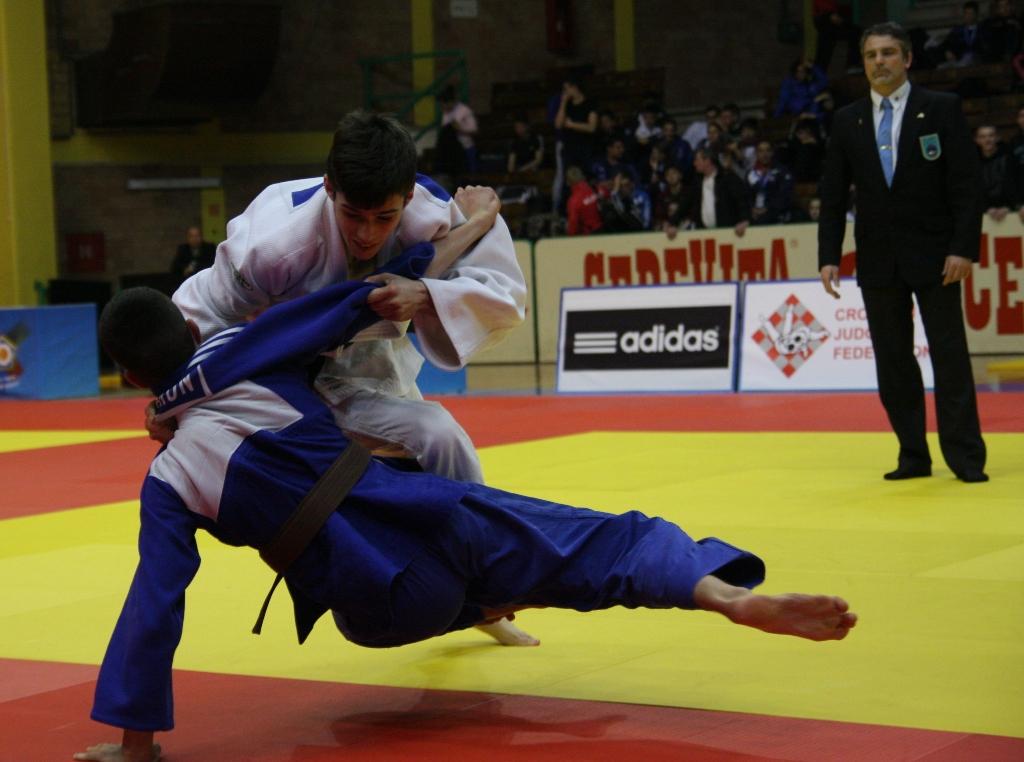 The event which started back in 2006. it was only “local” tournament, but in the last nine years European Cup in Zagreb significantly outperfomed among other competitions. For instance last year Zagreb gathered 791 competitors from 46 different countries and became the strongest cadet tournament by number in the 2014 IJF World Cadet Tour.

Jubilee tenth edition of tournament, this year expects around 600 competitors from 28 countries. This is the first cadet event in 2015 under the European Judo Union flag.

Lot of cadets will have a chance to meet London 2012 Olympic Champion Lucie Decosse of France as she will attend in Croatia, but this time as a coach of the French team.

Competition will be held on 14-15 of February and the event will take place at 4 tatami starting on Saturday.

As every year after the tournament it will be held a three-day training camp.

In the same time, Croatian Judo Federation in collaboration with University of Zagreb organizes 1st SCIENTIFIC AND PROFESSIONAL
CONFERENCE ON JUDO which will gather around 50 participants from Europe.