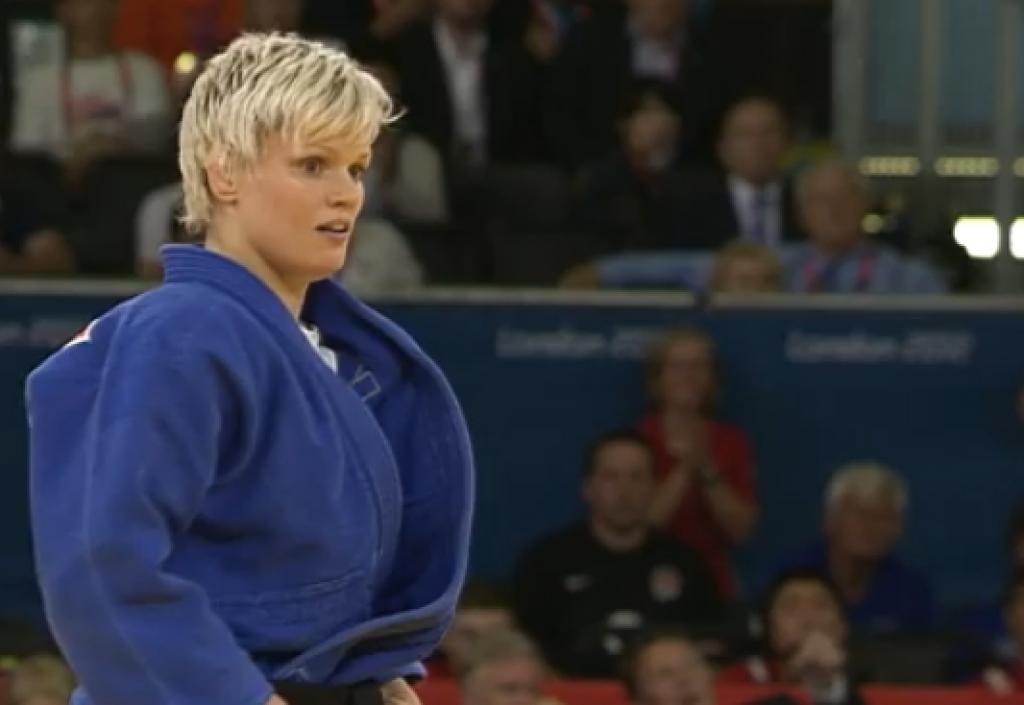 Two European judoka in the semi finals U81kg at day four of the Olympic Games judo tournament. Ole Bischof can do it again, after his 2008 Olympic title. He is successfully defending his title and is in the semi final against the American Travis Stevens, a dangerous opponent who Bischof had has lost against ‘at home’ at the Grand prix of Dusseldorf last year. In the other semi final Ivan Nifontov (RUS) will fight against favourite and World Champion Kim Bum-Jae of Korea. Nifontov is the 2009 World Champion and seemed to have his shape back. He defeated Reginald de Windt from Aruba in his first match, Belgian Jerome Bottieaux in a very tight match and in the end he defeated Antoine Valois-Fortier (CAN). The Canadian is today’s revelation in this category and kicked out Elnur Mammadli (AZE), home favourite Euan Burton (GBR) and vice World Champion Srdan Mrvaljevic (MNE).
Nifontov is the third Russian to reach the semi final in four days time. The other two Russians claimed the Olympic title… who knows.

In the women’s category just one European representative: Urska Zolnir wil try to win the Olympic title against three Asians. She has chances though as her performances in the past are better against the three. In the semi final the Slovenian will face Munkhzaya Tsedevsuren who won against World Champion Gevrise Emane on decision in the quarter final. Zolnir defated Claudia Malzahn (GER), Estefania Garcia (ECU) and Alice Schlesinger (ISR).
The other semi final will go between Joung Da-Woon (KOR) and Xu Lili (CHN). The Chinese was victorious over Elisabeth Willeboordse who won bronze at the Games in 2008. For Slovenia it can be the third consecutive medal since 2004 when Zolnir won bronze, and Polavder won bronze in 2008.
Korean Joung Da-Woon sent double World Champion Yoshie Ueno (JPN) to the repechage.

Zolnir has won an Olympic bronze medal in 2004 in Athens, and is currently Europe’s hope for gold in this surprising tournament. So far Europe won twelve medal this tournament, 50% of all. Mansur Isaev was the 55th European Olympic Champion.
Europe is able to win all titles so far in the men’s division if Bischof takes the victory.