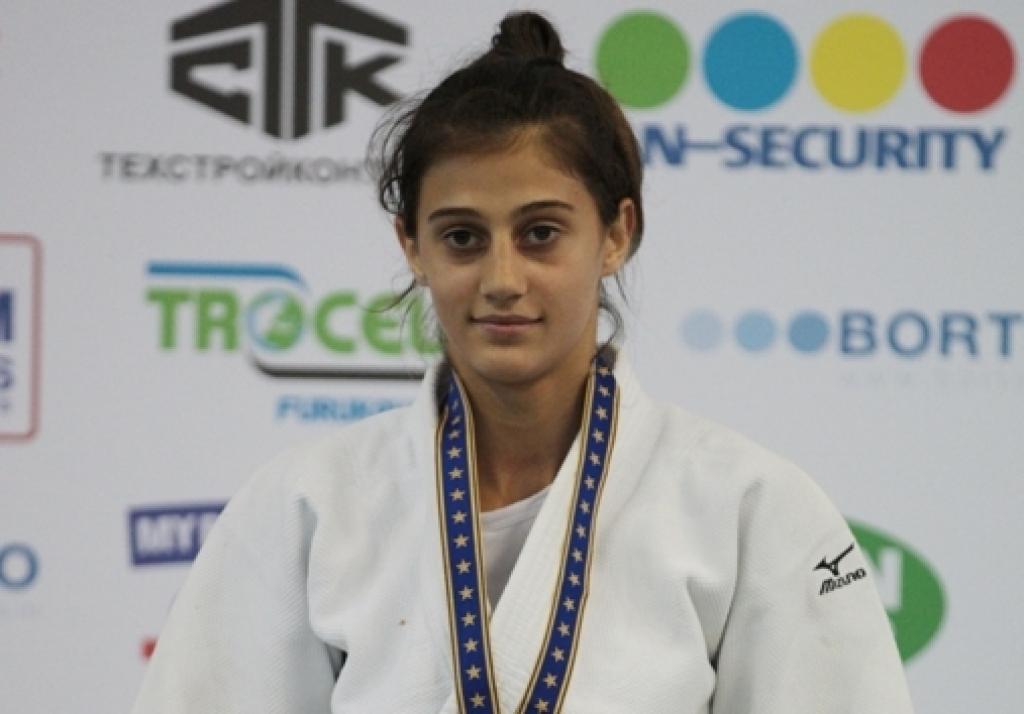 Alexandra Florian is the undisputed queen in the Junior category this season. Of all 13 events so far she participated four times and won four times. This week she just turned 17, and is an unbelievable talent. She is the one who could step into the footlight of the golden generation with Alia Dumitru, Andreea Chitu and Corina Caprioriu. She is fighting U52kg and may step up to heavier categories, but so far she makes an amazing impression.
Without a doubt she is one of the major candidates to take the European title for Juniors U20 years later this year in September in Porec (CRO).
In the women’s division some other great talents. Speaking about Croatia, in one breath you could name the Matic sisters. Both Brigitta who recently won the European U17 title in Montenegro as well as Barbara who already made her debut in the senior World Cup this year. Barbara is amazingly strong U70kg while she is just 17 years. Brigitta even still 16 and and fighting U78kg nowadays.

Also heavyweight Ivana Sutalo is very strong and was able to take five medals in the European Tour for Juniors so far.
This weekend the Green Hill European Cup in Berlin is the 14th and last test in advance of the Europeans in Croatia.

In the men’s division strong guys such as Philip Awiti (GBR), Anton Krivobokov (RUS), Celio Dias (POR) and Mekhman Sadigov (AZE) are continuous winners in the tour this season. They all won three European Cups and who knows what they can show us in Berlin.