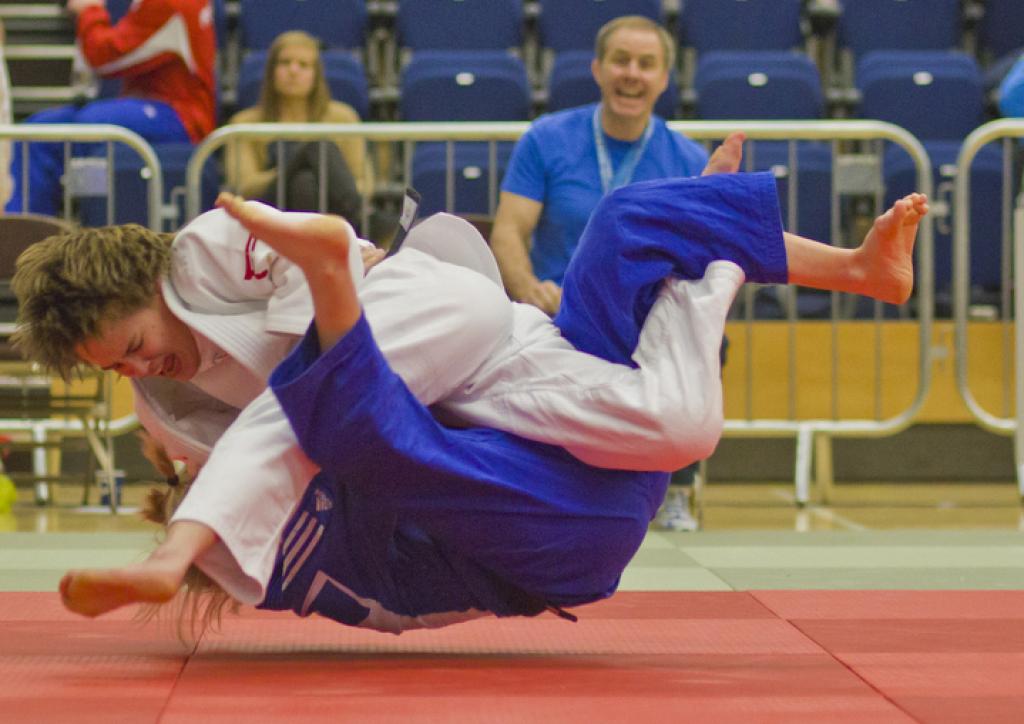 The U73 and U81kg division expect more than 50 participants each. There will be 122 British competitors in action from clubs across the UK and leading the charge for GB will be London 2012 Olympian Ashley McKenzie. The -60kg Londoner comes into the event having registered two good results over the past two weekends taking bronze at the 2013 European Championships, followed up with fifth place at last weekend’s Baku Grand Slam.

Fellow Olympian Sally Conway will compete at -70kg having taken bronze in Baku and recently winning the Samsun Grand Prix. Paralympic silver medallist Sam Ingram continues his quest to compete at next year’s Commonwealth Games in Glasgow and become the first Visually Impaired judoka to compete at the highest level of fully sighted judo, as he competes in a highly competitive -90kg category. London 2012 Olympian and Royal Marine, Chris Sherrington will compete at +100kg and Kelly Edwards makes the step up to -52kg having fought at -48kg at the games. Also big teams from France, Netherlands, Poland and Italy will fight.