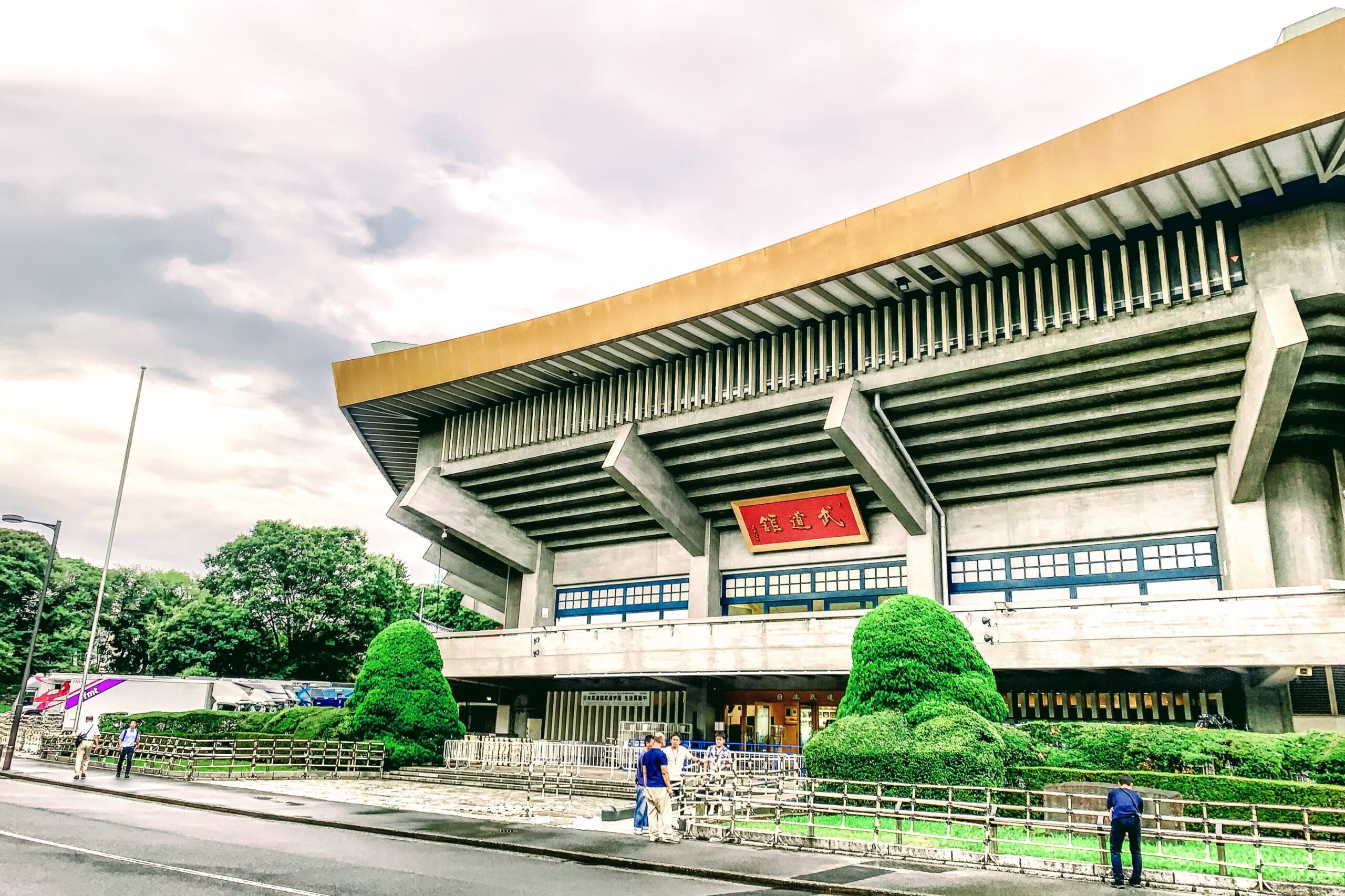 There are only two days to go before the Olympic Games will start. Here you can find all the information regarding the schedule and facts about the athletes!

Including Tokyo, judo has been present 15 times at the Olympic Games, since Tokyo 1964, for the men and 8 times for women since Barcelona 1992, as well as Seoul 1988 as a demonstration sport.

Gender equity will be fully respected in Tokyo, with the same number of men and women qualified for the Games. The small difference in number in the end (200 men, 193 women) is due to the 20 universality places.

The Kodokan will be an official training venue for all delegations.

7 Rio Olympic champions will be in action in Tokyo: https://www.ijf.org/news/show/the-magnificent-seven