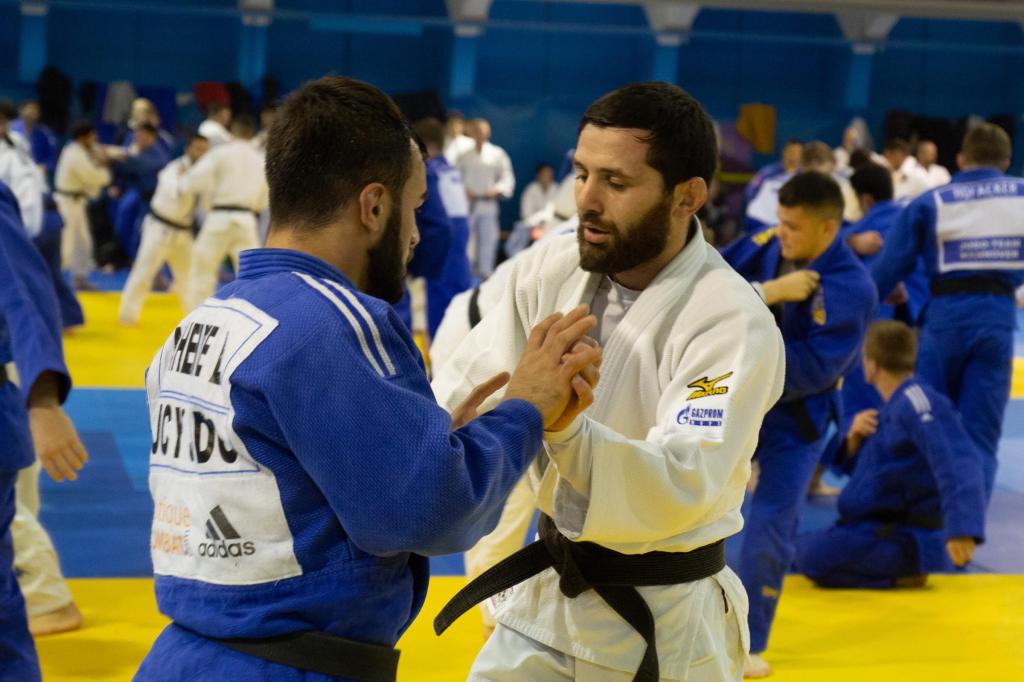 The EJU Project Olympic Training Centers – Going for Gold (acronym OTC) was launched in 2010. The main target was to create conditions and motivation for joint training of European high performance judoka in properly equipped centres in various countries and to provide support to the best of them in preparation for the London 2012 Olympic Games.

In the initial two-year time period, 273 entries of athletes from 37 European federations were supported by the EJU for staying costs in total of 16 OTCs. The OTC project proved its value for training and after the success of European athletes in London, the EJU Executive Committee decided to prolong the programme until the Rio 2016 Olympic Games. The funding of support continued thanks to the initiatives of President Sergey Soloveychik.

In four years (2013-2016) there were 15.154 entries in total 32 OTCs and 1.344 entries of athletes from 42 nations were supported by EJU in two levels of excellence and in Presidential support. The OTC proved again as a favourite training opportunity for high performance athletes, its value was underlined by frequent attendance of all European medal winners in Rio 2016 Olympic Games later on.

In the actual stage of development of European judo after Rio, the EJU is focusing OTC support to Federations of small countries and countries in need of solidarity support. It should help their athletes to reach performance progress with perspective of qualification to Tokyo 2020 Olympics.

Following Rio, the EJU focussed OTC support toward the federations of small countries as well as those in need of solidarity and support. The goal was to help their athletes reach performance goals and keep up with progress with the perspective of qualifying for the Tokyo 2020 Olympic Games.

Presidents of the EJU national federations can apply for such support to the EJU president. The athletes proposed by NFs for EJU Presidential support are expected to meet adequate criteria: the age within limits of personal best performance, position in the IJF WRL not below 80, regular training programmes under coaching provided by a national federation for example.

OTC POREC: PREPARATION BEFORE THEY PEAK

COACH SUPPORT FOR THE NECESSITY OF THE OTC INITIATIVE CONTINUES

POREC 2016: OTC WITH A DIFFERENT DRESSING

DIFFERENT AIMS BEEN SET OUT IN MITTERSILL INCLUDING TOKYO 2020

EXPLORE JUDO WITH THE BEST IN POREC

OTC Going for Gold in Tata last stop for Euro2014

Judo tradition at the “OTC Going for Gold” in Mittersill

Olympic medallist Rosalba Forciniti back on track in Rome

Many famous participants at OTC Going for Gold Minsk

Olympians united on the tatami of the OTC in Antalya

OTC Going for Gold in Mittersill starting up the engines

OTC Going for Gold in Malaga integrates talents and Olympians